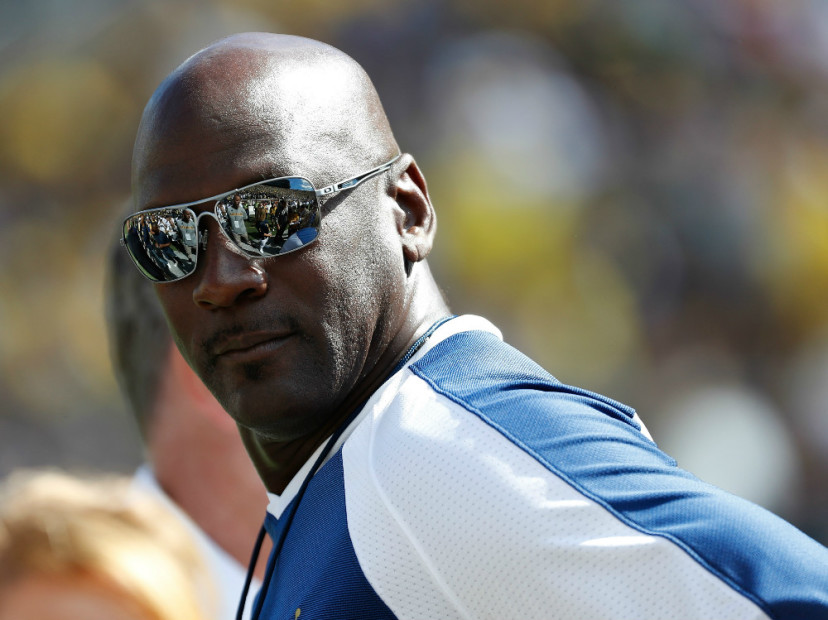 The NBA great and now owner of the Charlotte Hornets has issued a statement in light of the recent violence in the team’s hometown.

He sends a message to the family of Keith Lamont Scott, a black man who was shot and killed by police this week after authorities said he refused to put a gun down.

“First, I want to express my condolences to the Scott family for their loss,” Jordan says. “I also wish for a full recovery to those who have been injured.”

The shooting, which followed the death of Terence Crutcher in Tulsa, Oklahoma, ignited protests in the city. The first night, 16 police officers sustained minor injuries and one person was arrested. The protests continued last night where 44 arrests were made and nine civilians and five officers were injured, according to CNN.

Jordan recognizes the importance of sport in the Charlotte community and calls for togetherness moving forward.

“In light of the tragic events of the past three days, it is more important than ever that we restore calm and come together, as a community, in peaceful demonstration and conversation, and in constructive and non-violent ways,” he says. “As part of the fabric of Charlotte, the Hornets organization is committed to working with civic leaders, our elected leaders and law enforcement to foster more trust, transparency and understanding so we can heal and grow together as a community.”

The six-time NBA champion broke his oft-criticized silence on issues of social justice earlier this year when racial tensions were high after more shootings across the country. He also donated millions of dollars to various charities.

Another NBA team seeking to bring people together amid the nation’s events is the Atlanta Hawks, who are set to host a “Unity Game” when they face the Cleveland Cavaliers in October.