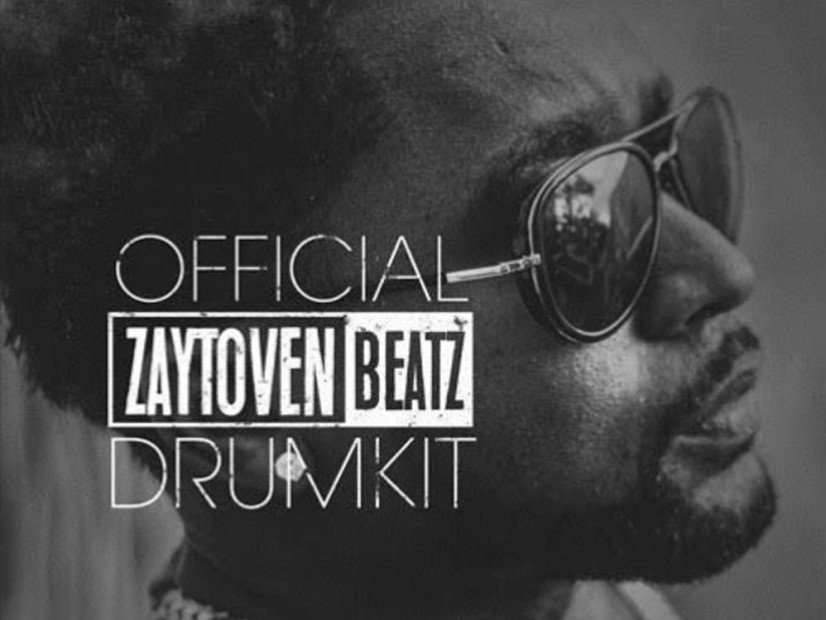 Zaytoven has helped craft the signature sound of Gucci Mane, Migos and Future all while playing the piano at church on Sundays.

The Atlanta megaproducer has created so much heat even 50 Cent was hyped to get a studio session with him.

After hosting his own production workshops, Zaytoven seeks to inspire more people by bringing his very own sounds from his computer to his official Splice sample pack. The kit includes more than 80 sounds for fans to make their very own Zaytoven-inspired beats with.

“Splice is the future of music production and we giving y’all the tricks of the trade on how to get down and make these platinum records,” he says via Splice. “You get the Zay Splice kit, it’s almost like you’re collaborating with or featuring Zaytoven! I don’t want the producers to be scared to add their own flavor and make it something brand new, but you will always have that touch of Zaytoven in it when you use my kit. I’m giving back to all the producers, all the inspired producers, that are trying to come up and do their thing. Give ‘em that real street, that real trap! I’m giving up the game… so there it is.”

This comes fresh off the heels of his work on Gucci Mane’s first prison release, Everybody Looking. The Trap King already has the next LP, Woptober, lined up for an October drop date.

He spoke with HipHopDX about his excitement at Guwop’s freedom and explains why they’ve worked so well together since day one.

“Any time we link up, our chemistry I think is unmatched when it comes to doing music,” he said. “I’ve been doing music for the last few years with a lot of different artists, some artists I’ve never worked with before, some I have. I had good chemistry with other artists I’d been working with, but I knew when I started back working with Gucci, it was gonna be something long I’d waiting for.”

Zaytoven has also  been cooking with Future and says that Beast Mode 16 is finished.

Download Zaytoven’s Splice sample pack here and listen to a sample beat made from the kit below.