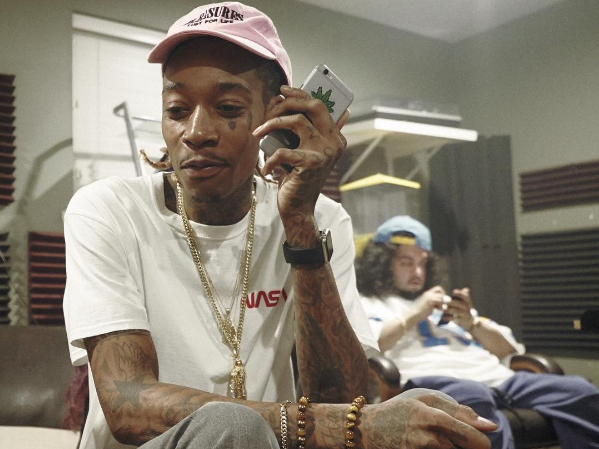 Wiz Khalifa is demanding that his former manager’s $2 million lawsuit against him be thrown out of court, according to theJasmineBRAND.com.

The publication reports that the Pittsburgh rapper believes his original deal with his ex-manager, Benjy Grinberg, and his record label, Rostrum Records, is unenforceable by “reason of menace perpetrated by Rostrum.”

In addition, Wiz is arguing that Grinberg — who, in conjunction with his label, countersued Wiz back in late June — breached their original contract first, meaning the exec therefore cannot demand money from the rapper’s earnings.

Furthermore, the “Black and Yellow” rapper states that even if the courts do conclude that Grinberg is entitled to some form of damages, that amount would need to be offset by the damages Wiz is demanding from his own lawsuit, which he filed at the start of June.

Wiz is reportedly demanding that Grinberg and Rostrum Records’ $2 million lawsuit against him be completely canned, and that his former manager stump up the money to cover his legal bills.

In his original lawsuit, Wiz claimed that Grinberg took advantage of him by convincing him to commit to the all-encompassing “360” deal in 2004, when he was just 16-years-old. When the suit was first disclosed to the public, Grinberg said that he was “disappointed and surprised by [the] news.”