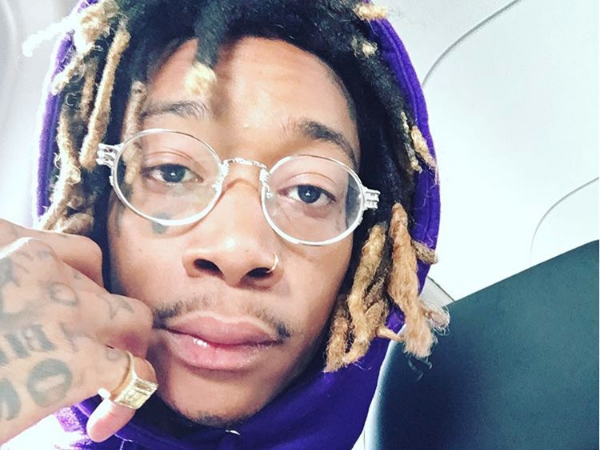 Los Angeles, CA – Wiz Khalifa has filed a lawsuit against his former manager, Benjy Grinberg, and his record label, Rostrum Records, in an attempt to end his long-standing 360 deal with both parties.

In a lawsuit filed in Los Angeles Superior Court yesterday (May 31), Khalifa maintained that Grinberg and Rostrum acted as “faithless fiduciaries in direct contravention of their obligations to him,” according to Variety.

“An artist’s most trusted advisor is his or her personal manager,” Wiz Khalifa’s attorney, Alex Weingarten, said. “Generally, nothing good comes out when the manager decides to go into business against his artist. Unfortunately, that is the case here.”

Grinberg began representing Wiz Khalifa in 2004, when the Pittsburgh rapper was 16. The lawsuit maintains that Grinberg and his label “induced” him to enter into a “360 agreement,” which provided that Khalifa would be exclusive to Rostrum and Rostrum would share in his income streams as a songwriter and touring a merchandising.

The lawsuit argues that with the aforementioned contract, as well as a series of amendments, Grinberg failed to inform Khalifa of alternative arrangements that could be more beneficial to him, and instead, tied him to an agreement that “reached for more than a decade into virtually every aspect” of his professional life.

In 2014, Wiz Khalifa dropped Grinberg and Rostrum as personal managers. The rapper claims that he can end the “360 agreement” under the California Labor Code’s seven-year rule.

“[I am] very disappointed and surprised by today’s news,” Grinberg said in response to the lawsuit. “To witness an artist turn on you after supporting them for a number of years is very disheartening. This is an egregious lawsuit filled with inaccuracies, yet unfortunately people sometimes resort to these practices as a way of conducting business.”

It’s reported that Wiz Khalifa is seeking compensatory damages in excess of $1 million dollars, as well as punitive damages and attorney’s fees.