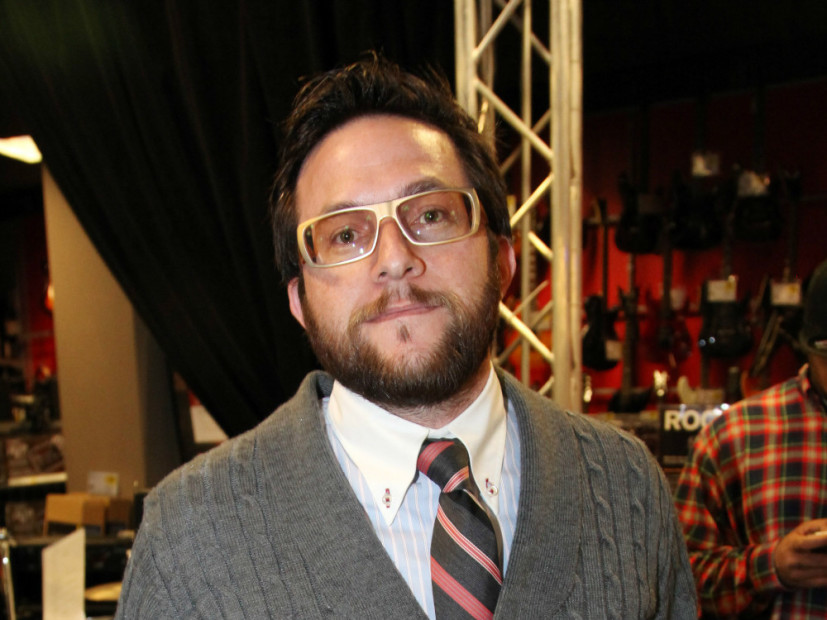 Wiz Khalifa claimed he was the victim of an exploitative 360 deal when he sued his former manager, Benjy Grinberg, and his label, Rostrum Records a month ago. He claims that Grinberg took advantage of him by convincing him to commit to the all-encompassing deal in 2004, when he was 16.

Grinberg has responded to the case and says that actually, his company is the victim, Billboard reports. Court documents say Rostrum is seeking “millions of dollars in unpaid monies” from Khalifa and that it is owed 15 percent of all sales from the Pittsburgh rapper’s music, tour and merchandise income.

“To give everything you have to an artist and then be on the receiving end of a fabricated lawsuit is deeply disappointing,” the founder told the publication. “What was alleged is, in fact, the complete opposite of our actions and the antithesis of what Rostrum Records and I stand for. Rostrum looks forward to quickly addressing these baseless claims so we can continue to focus our energies on our artists’ success.”

The company, which was founded in 2003, emphasizes that it seeks to provide a family environment for its artists.

“Thirteen years ago, we started Rostrum Records as a label that would support and nurture the artists we believe in,” Grinberg says. “We are very grateful that Rostrum has been able to achieve that goal and provide a strong, family atmosphere where meaningful relationships with the artists is our top priority.”

Rostrum will take its case to court at a hearing August 1.