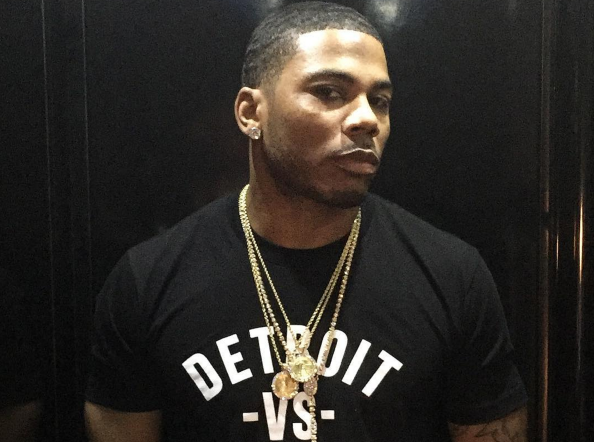 St. Louis, MO – Nelly fans had better expedite their #HotInHerreStreamingParty streaming campaign of the intentionally misspelled classic, “Hot in Herre.” The IRS is kicking over every stone to ensure they get every penny of the $2.5 million-plus they say they’re owed.

Even if it means purging his precious Ticketmaster proceeds.

The Jasmine Brand has discovered that a court-ordered garnishment of his concert earnings is in the process of being enforced, as several spot dates from Vegas to Iowa to Minnesota are being eyed for retribution. The reported response from Ticketmaster to determine “how much – if any – Nelly is owed from them for past or future work” is still pending as of press time.

Last week, Nelly, whose real name is Cornell Haynes, Jr., was slapped with a tax lien of $2,412,283 to be tacked onto his existing tab of $149,511 in unpaid state taxes owed to the Missouri Department of Revenue, which dates back to 2013.

The year hasn’t been all gloomy news and unsavory updates for the Grammy Award-winning rap star. His 2000 debut, Country Grammar, was recently certified Diamond by the Recording Industry Association of America (RIAA), making it just the eighth Hip Hop album to reach the rare milestone.