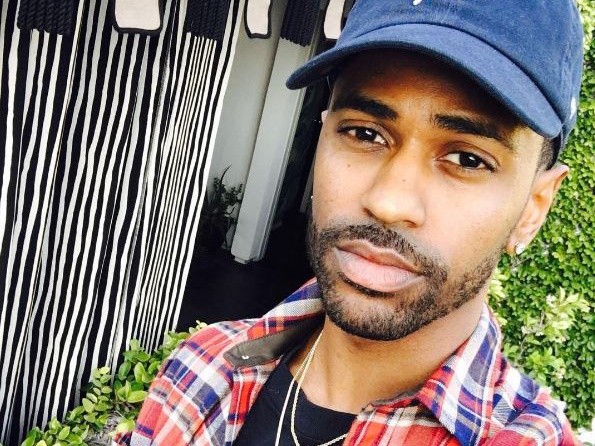 Los Angeles, CA – Actress Naya Rivera showed no mercy for her ex-fiancé, Big Sean, spilling the details of their failed relationship in her new book, Sorry Not Sorry.

In an excerpt obtained by Us Magazine, Rivera revealed that she once discovered Sean’s former girlfriend, Ariana Grande in his home, after the two had been arguing for days.

Rivera didn’t mention Grande by name in her excerpt. Instead, she tapped into her inner Mother Goose to inform readers on the details.

“We’d been fighting for five straight days while he was traveling, and then on the one day that he was back in L.A., he said he didn’t want to see me…Well, a‑‑hole, I’ve got a key to your house,” Naya Rivera wrote. “I walk in, go downstairs, and guess what little girl is sitting cross-legged on the couch listening to music? … It rhymes with ‘Smariana Schmande.’”

To make matters worse, Rivera claims in her memoir that she learned via the Internet that her engagement to Big Sean was a wrap.

The GOOD Music star player went on to release his highest-charting single to date, “I Don’t Fuck with You,” which was a thinly veiled swipe at his past relationship. Come April 2015, Sean and Grande were also on the outs, and the pop star has since moved on to a relationship with Mac Miller.

Despite the rough breakup, Naya Rivera married actor Ryan Dorsey months after, to whom she welcomed a child with in September of 2015.