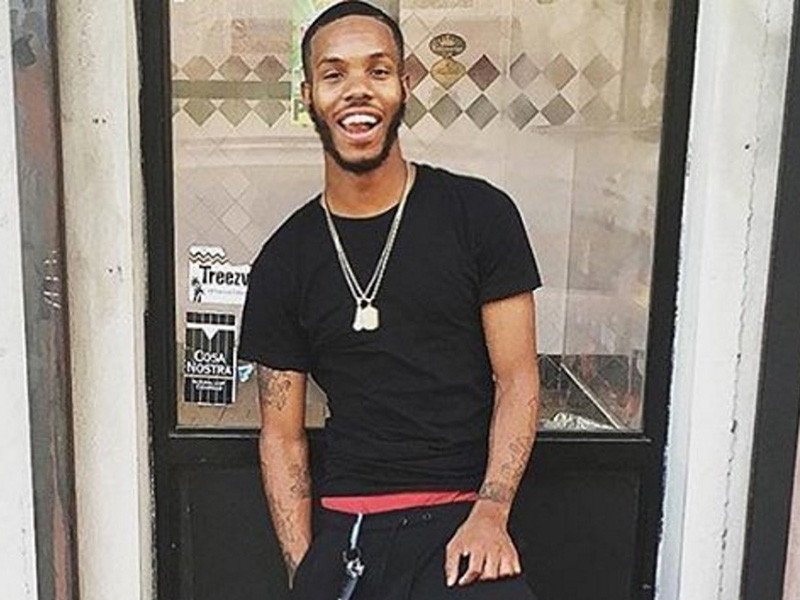 Philadelphia, PA – Meek Mill’s cousin was reportedly one of five victims of a recent spree of violence in the MMG rapper‘s hometown of Philadelphia. According to NBC 10, Angelo Colon died after someone shot him in the head yesterday (September 13).

Colon was 21 years old and was killed outside a take-out restaurant at around 10 p.m. ET. A 27-year-old man was also shot at the scene and survived. Police say surveillance footage from the area might help solve the case.

The event occurred in a span of 15 hours when five people died across the city from shootings or stabbings. Police report that the homicide rate in the City of Brotherly Love is up 11 percent this year compared to 2015.

Meek Mill took to Instagram to mourn the death of his cousin who he called “Lo.”

Damn Lo! Watching my family die to these philly streets! Probation is the only thing that got me tied to come coming back here so frequent!! My mission is to save my family from these streets and change the mindframe of all my lil cousins growing up in it!!!! #RIPLO hurt me to see you in this same spot lifeless!

The moment you say "put the gunz down" and try to do the best for yourself is when things never go right! That's why I have a hard time telling these young kids not to protect themselves in a environment surronded by evil! Omelly last text "stay on point out there" #restuplo

HipHopDX sends its condolences to Meek Mill and the family and friends of Angelo Colon.