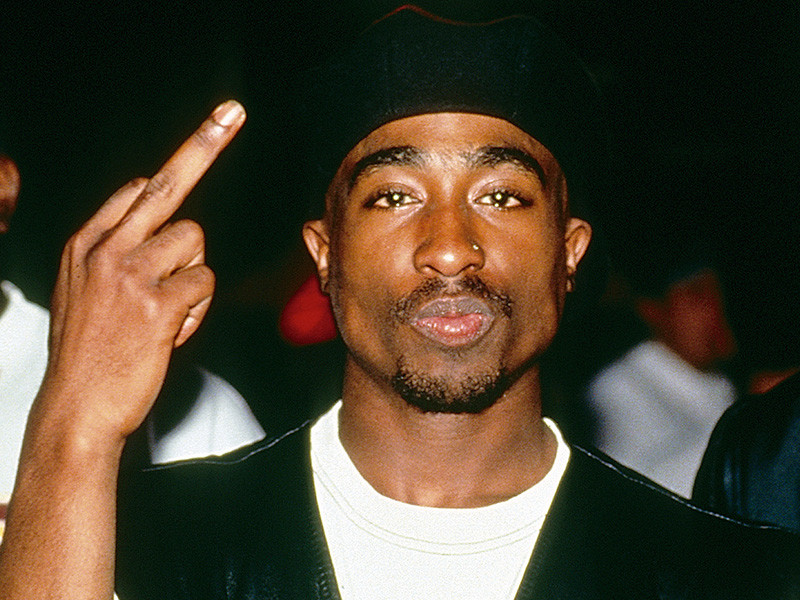 The estate of Tupac Shakur is less than pleased that another artifact from the late rapper is being sold to the public.

TMZ reports that Tupac’s estate will attempt to block the sale of a handwritten lyric sheet for the Better Dayz track, “Catchin’ Feelings,” which will be sold by the memorabilia site Moments In Time.

According to his estate, it is the rightful owner of his lyrics and other written creations because he never sold such items when he was alive.

Additionally, the estate is reportedly willing to pursue legal options against those trying to make a quick buck by exploiting the late musician.

It was previously reported that the lyric sheet was obtained by an ex-employee at a studio where Tupac recorded “Catchin’ Feelings.”

Moments In Time owner Gary Zimet tells the celebrity news site that he is not concerned about the estate’s threats and will allow the sale to continue.

Although the lyric sheet is not listed on the Moments In Time site yet, the item is said to go up for sale for $38,500 tomorrow (September 13) on the 20th anniversary of ‘Pac’s death.

Moments In Time is also selling the “Earliest Known Letter of Tupac Shakur” for $35,000.