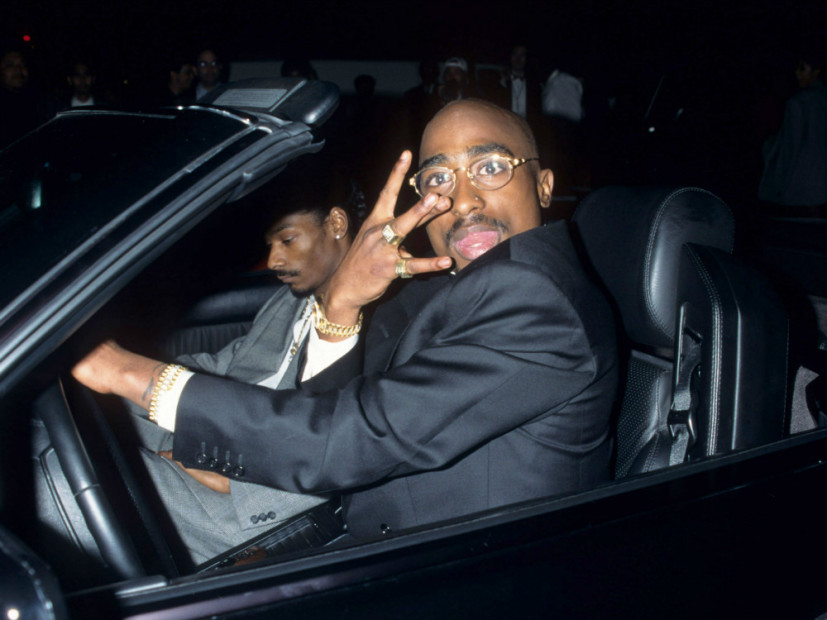 In honor of what would be Tupac‘s 45th birthday, the City of Oakland has declared today “Tupac Shakur Day.”

Okayplayer received the confirmation from city officials yesterday that June 16 will officially be a day to honor the West Coast legend. Mayor Libby Schaaf made the official declaration.

LeRoy McCarthy, who started a petition to name an intersection in Brooklyn, New York Christopher Wallace Way after The Notorious B.I.G., was involved in the creation of the resolution to create the memorial to Tupac.

The All Eyez on Me rapper was a member of Oakland’s Digital Underground before his solo career blossomed. In interviews and his lyrics, he frequently expressed his admiration for the Bay Area city.

Tupac died September 13, 1996 at the age of 25 from injuries sustained when he was shot in Las Vegas.