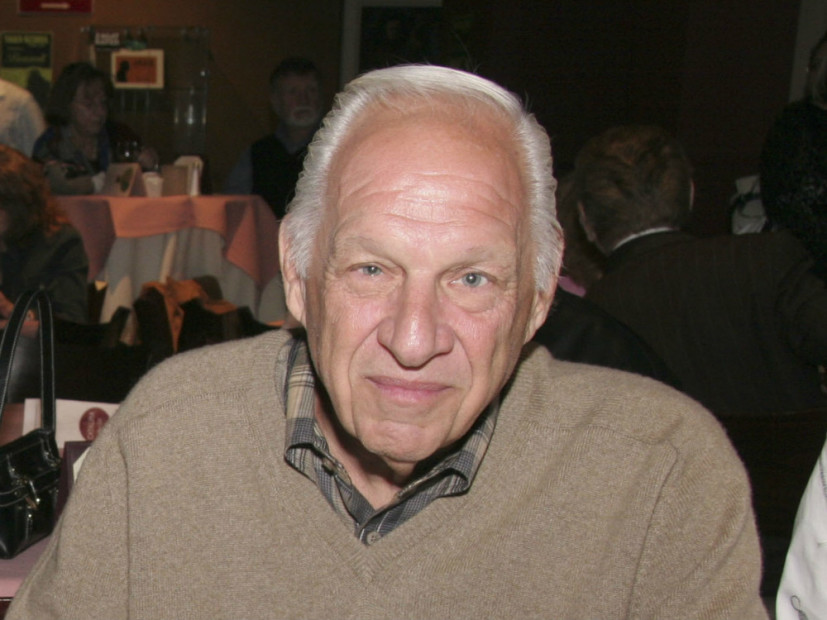 Los Angeles, Ca – Jerry Heller might have passed away, but the defamation lawsuit he filed over Straight Outta Compton‘s alleged inaccuracies will continue, his lawyer Mickey Shapiro tells TMZ.

Shapiro is adamant about Jerry‘s estate continuing with the $110 million dollar case to clear his name and recently claimed that this lawsuit is what killed him.

“We can still prove the defamation and we’re going to do that,” Mickey tells the celebrity news site while departing LAX. “Other parts of the case aren’t affected by his death at all. His lawsuit against Tomica for violating a confidentiality agreement, that’s a fact. His lawsuit against everyone in the studios for taking material from his book, which he wrote years before, and lifting it out of the book and putting it into the movie and changing it for dramatic impact. He was the good guy. They made him out to be a horrible exploiter.”

He also believes Jerry’s Jewish heritage played a role in the attacks against him.

Heller’s cousin also spoke with the Murder Master Music Show and revealed that, unlike what was portrayed in the movie, Eazy-E never actually went to his house and fired him nor did Suge Knight beat up Eazy at the studio.

“There’s so many things in there that didn’t happen,” he reveals. “But they put it out there, now they’re going to have to stick by what they said.”

Since the film’s debut, Jerry had been very vocal about the way Eazy-E was portrayed in the movie as well.

“I certainly would have felt a lot better if I was portrayed honestly,” Jerry told TMZ back in January. “And if Eazy was portrayed in the light that he should have been.”

Heller passed away at the age of 75 on September 3. He is credited for catapulting the careers of N.W.A and was the co-founder of Ruthless Records alongside the late Eazy-E. He reportedly crashed into another vehicle, thereby causing complications that led to his death.

Since his passing, reactions to his death have been mixed. However, Eazy-E’s daughter E.B. Wright has shown full respect to Jerry, despite the negative commentary following the news of his demise.

“I stand behind Jerry Heller to the fullest,” E.B. told TMZ cameras. “He was like a second father to my dad, so I’m gonna call him like another grandfather to me. I’m very sad about his passing. I’m just hoping to continue my father’s legacy and Jerry’s and get out the truth so people can really understand.

“I told people, I don’t want any negative comments because I know people see the movie and they feel like he ripped everybody off and he was evil and all this stuff,” she continues. “But honestly, how I feel is he was equivalent to what Jimmy Iovine is to Dr. Dre today. I think that back then, they didn’t understand that. I’m riding with Jerry ’til I die.”

Check out Jerry Heller’s lawyers comments about the defamation lawsuit to TMZ below.