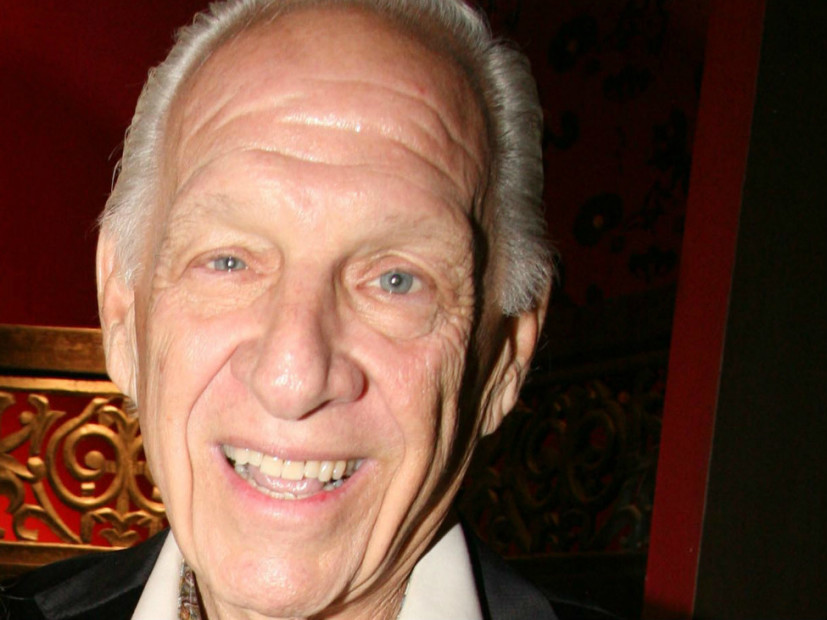 The stress attributed to the release of the N.W.A biopic, Straight Outta Compton ultimately led to the death of Jerry Heller, according to a lawyer for the former manager of the World’s Most Dangerous Group.

TMZ reports that the attorney, Mickey Shapiro even went so far as to state that if the movie had not been released, Heller would not have passed away Friday.

“Jerry Heller would be alive today if not for that movie,” Shapiro said, adding that the film left Heller “heart broken.”

It was previously reported that Heller was killed in a car accident, after possibly suffering from a heart attack. He was 75-years-old at the time of his death.

In the months since Straight Outta Compton‘s release in August 2015, Heller took part in numerous interviews blasting the way in which he was portrayed in the film.

As expected, Heller’s death has resulted in mixed feelings in the Hip Hop community.