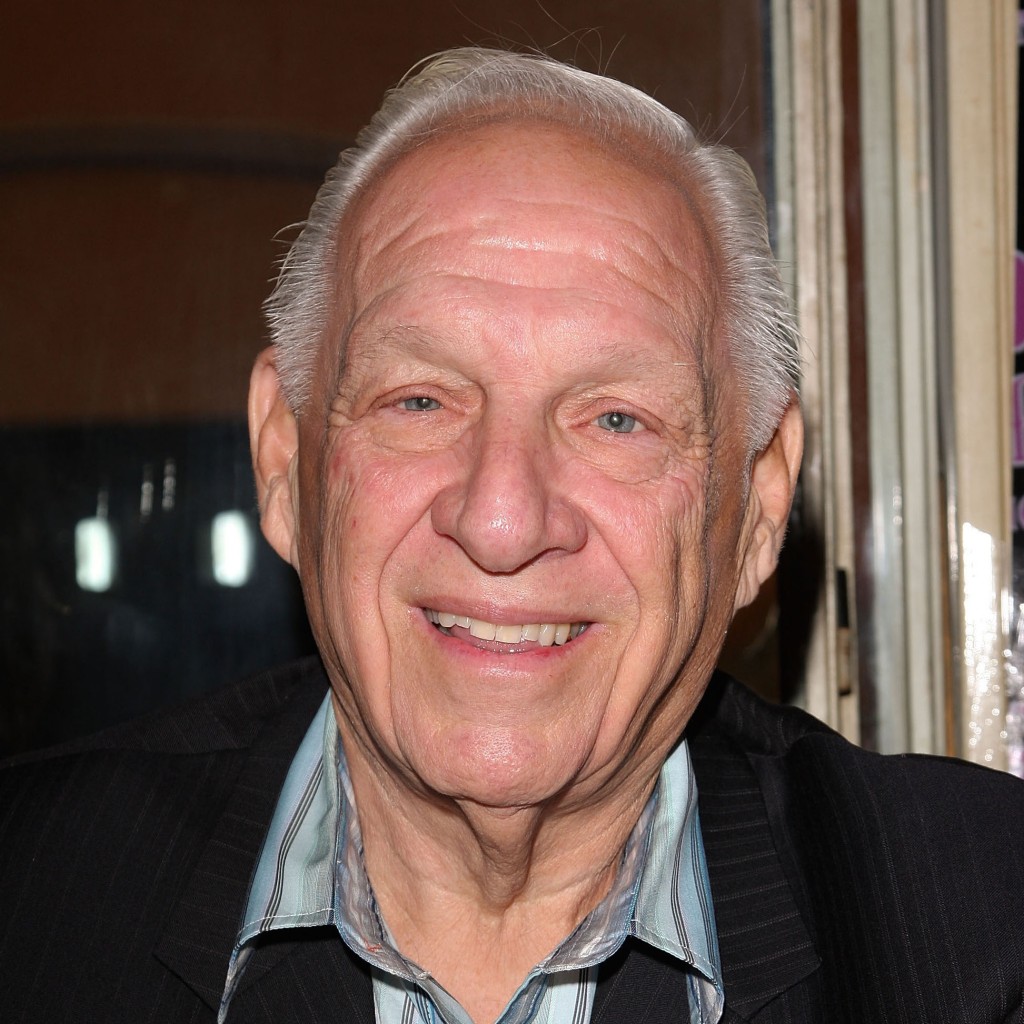 Jerry Heller: Only Eazy-E & I "Really Understood The Significance Of What N.W.A Was"

The group’s former manager spoke with Rolling Stone about his decision to take the producers of the film to court. One of the points of contention is the way the relationship of Heller, played by Paul Giamatti, and Eazy-E is portrayed. In the film, Eazy-E fires Heller.

“I was with him until the day of his untimely death,” Heller says in the Rolling Stone interview. “I still think about him every day. He was like my son. He was a visionary. He was the greatest, and I’ve always believed that only he and I really understood the significance of what N.W.A was. The rest of the guys were like, ‘Hey, we’re going to be a big group, and we’re going to make money.'”

He says that he sued Eazy-E’s widow because her role as producer in the film broke the contract he had with her saying neither party would say defamatory things about each other. Heller adds that he was not consulted about the filming of the movie and this lawsuit is the way he can put his influence on the film.

“Nobody reached out to me,” he says. “I didn’t know what was in the movie. They knew what was in the movie. I didn’t, until I saw it on the screen. Nobody from their camp ever reached out to me once to talk about, ‘Are you going to like this?’ or anything else. I thought that was disrespectful. If that’s the way they choose to do business, then that’s why there’s a lawsuit now.”