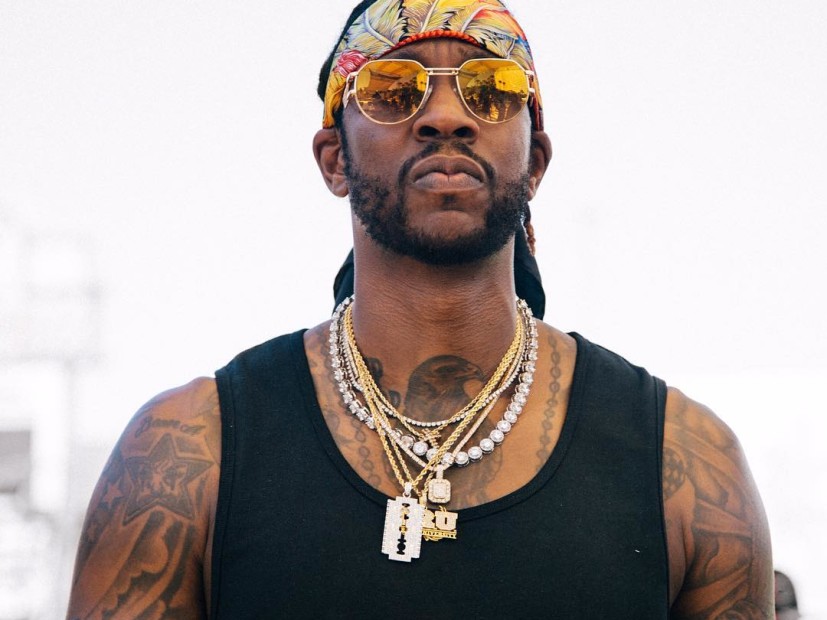 This week’s top 10 singles and videos includes Jack Thriller explaining his beef with 2 Chainz. Elsewhere, Justin Hunte explores whether or not Tech N9ne could be considered the G.O.A.T. MC and Drake fights with his girl at his favorite restaurant, The Cheesecake Factory.

Jack Thriller exclusively explains to HipHopDX where the beef between himself and rapper 2 Chainz began.

In 2013, Thriller called Tity Boy a “lame nigga with money” during an interview with DJ Vlad. Fast forward to 2016, a video of 2 Chainz screaming on Thriller during an episode of Drink Champs hit the web and Thriller’s response was to create a “Titty Fuck” parody cover art for a song that may or may not be real.

As one of the most successful independent rappers of all time, Justin Hunte explores why Tech N9ne isn’t normally included in G.O.A.T rapper status conversations. He’s garnered plenty of #1 records as an independent artist with over 3 million units sold and just copped his third gold plaque. So, why isn’t he G.O.A.T?

Drake fights with his girl, who happens to be played by supermodel Tyra Banks, at The Cheesecake Factory for the “Child’s Play” video, just like the song says.

Done with Drizzy’s shenanigans, she smears the rich dessert and some fine wine all over her beau.