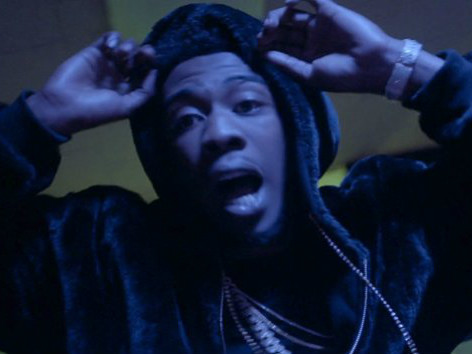 The World Wildlife Fund took to Twitter to announce that giant pandas are no longer listed as an endangered species and then give the newest G.O.O.D. Music signee props for “Panda” raising awareness for the furry friends. The organization has used the panda as its logo for more than 50 years and now lists the animal as “vulnerable.”

@WWF @LifeOfDesiigner Thanks for the shout out! It's really great news #PandaHugs ?

Desiigner took full credit for the work as he made his own tweet.

So maybe Desiigner doesn’t have broads in Atlanta, but he has pandas in China.