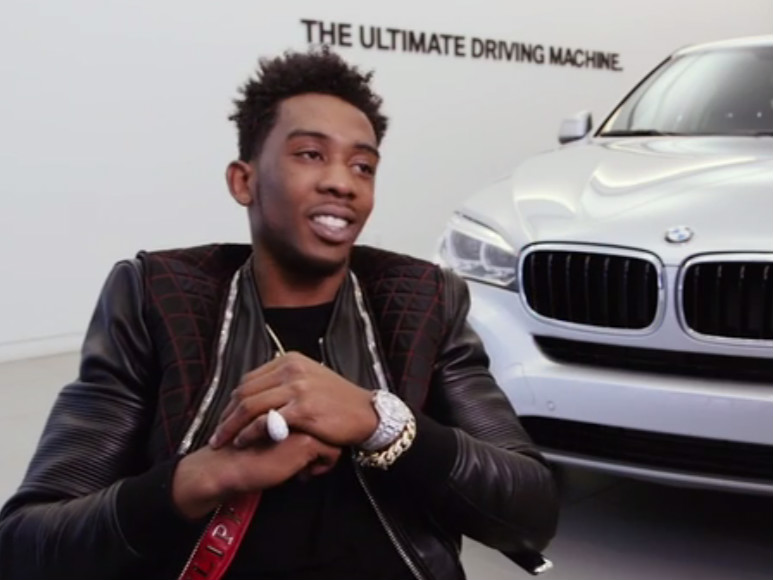 Desiigner Has Never Been To Atlanta

Desiigner has the nation claiming that they have broads in Atlanta, but the 19-year-old G.O.O.D. Music signee says that he has never even been to the ATL.

In a recent interview with Billboard, Desiigner says that the inspiration for his hit song, “Panda” was a girl who he met on Facebook.

“We never met in person,” he says. “She just said she was from ATL, so I was like, ‘All right, I got broads in Atlanta.’ It’s real life, you feel me? I put real-life shit in my songs.”

Desiigner signed with the house that Kanye West built after Yeezy incorporated “Panda” into “Father Stretch My Hands Pt. 2” from his most recent album, The Life of Pablo. The Brooklyn, New York MC is now working on his debut mixtape, Trap History Month and an album entitled Life of Desiigner. The student explains what the rap mogul has taught him.

“The work ethic behind everything Kanye does is crazy,” he says. “It’s greatness. He told me, ‘We’re not just rappers, we’re artists.’ ”

Watch Billboard’s interview with Desiigner below: