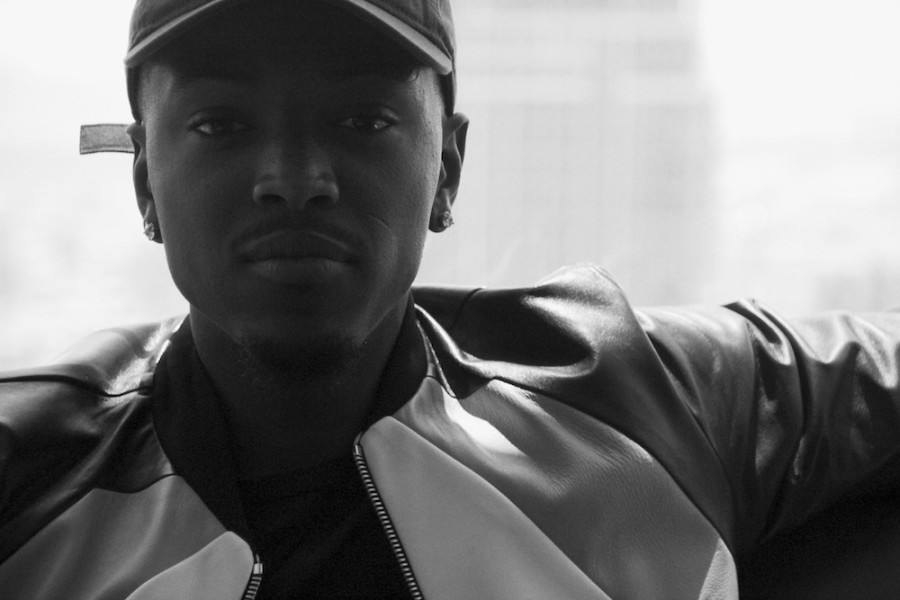 Los Angeles – CA – Coming a long way from his Port Arthur, Texas upbringing, Wash burst onto the scene last year with the release of “Can’t Trust Thots” featuring French Montana. The single had come nearly a year after signing with Interscope Records. Interestingly enough, the track created a full-circle moment with a cue from TLC classic “No Scrubs.”

“I remember seeing Chili from TLC when I was working at Kroger and I asked her to remember my face,” Wash explains to HipHopDX from a Downtown Los Angeles loft. “She gave me one of those looks and was like, ‘Alright.’”

Real name Ronald Washington Jr., it was quite a journey from posting YouTube videos after working his small town refinery gig before getting noticed by popular songwriter/producer Chef Tone who has written for everyone from Trey Songz and Justin Bieber to Flo Rida.

Wash comes at a time where the lines between R&B and Hip Hop are becoming extremely blurred. However, his family background (both parents were pastors and his sister played keyboard for Beyonce) makes him a pure artist within the genre while being creatively versatile. “The church is the best artist development,” he says. “I loved it, though, and appreciated it. All of those things have prepared me now as far as dealing with people.”

Expect an album by the end of the year that features his latest single “Where You Been” featuring Kevin Gates. According to Wash, the connection with Gates happened through Chef Tone who wrote more than 50 percent of the album. The video treatment for “Where You Been,” shot in Los Angeles, reflects the track’s club-friendly vibe.

“The video is amazing,” Wash describes. “You get to see a bit of my character on how I act in certain elements and whatnot. I’m aiming for that number one spot so I gave it my all in the video.”

Watch the video for “Where You Been” Below: