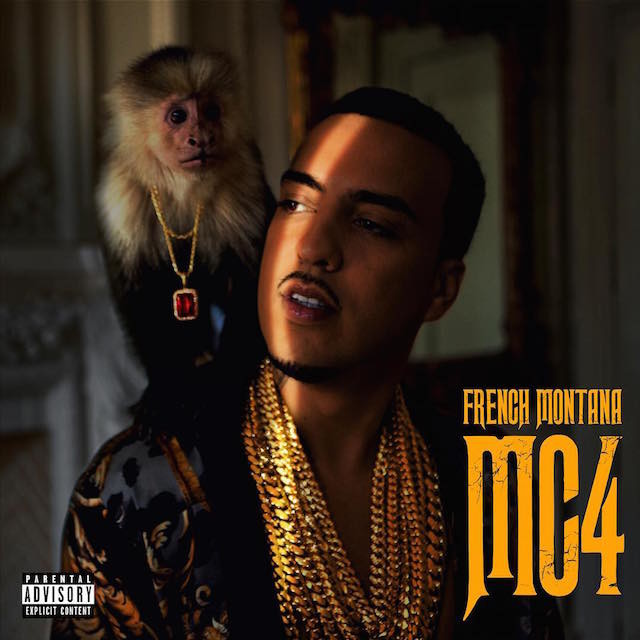 When Target mistakenly stocked the shelves with French Montana’s MC4 nearly two months ahead of its October 14, 2016 release date, the fourth installment of the Mac & Cheese series leaked faster than a 5-year-old at a haunted house, squashing any possibility of keeping it tightly under wraps. Unfortunately for Montana and camp, that’s often the nature of the beast.

As rumors swirl around the recent dispute between Joe Budden and Drake, MC4 couldn’t have surfaced at a better time. People naturally assumed the Drake-assisted “No Shopping,” was taking a stab at Budden, threatening to further widen the gap between the two rappers. “Pump pump pump it up/She got a good head on her/but I pump it up/I’m not a one-hit wonder/they know all my stuff,” Drake spits, which people thought alluded to Budden’s 2003 singular hit, “Pump It Up.” Apparently, that wasn’t the case. It was either a coincidence or aimed at someone else. Although it’s one of the strongest tracks on the album, overall, MC4 stands as a decent follow-up to 2013’s Excuse My French, and just slightly better than his latest mixtape, Wave Gods.

The fact French Montana can rap “if the pussy good, hit it two times” over and over again in the most serious manner possible is a testament to his skills, or lack thereof, as a lyricist. In most modern day rap, lyrics often take a backseat while production rides shotgun. From “Everytime” featuring Jeezy and “Said N Done” featuring A$AP Rocky to “Lockjaw” featuring Kodak Black and “Two Times,” a general theme of hoes, pussy and money repeats itself to the point where it’s almost tough to stomach. After all, Hip Hop was never meant to be put on auto-pilot. Each element should be carefully crafted and given proper respect, including the art of rap, which often seems to elude Montana. It’s only when he has the help of other artists and producers does the song structuring appear at its strongest.

The album takes a somber turn with “Xplicit” featuring Miguel and only goes further into a dark abyss for the remaining three tracks. On the piano-heavy and introspective “Figure It Out,” featuring West and Nas, the trifecta inches closer to tackling some serious topics, with Montana reminiscing about what it was like growing up on welfare in the South Bronx. “Coming from the back block/posted like the backdrop/rags to the riches/got rich bought the ragtop,” he says, a line that sums up his path from a Moroccan immigrant to prominent rapper. The DJ Khaled-produced “Have Mercy” featuring Beanie Sigel, Jadakiss and Styles P, and the nearly 10-minute double track, “Max & Chinx/Paid For” bring the album down to a soft whisper with more predictable musings about sex, violence and money.

Beat-wise, “I’m Heated” and “Figure it Out” stand out as some of the best. Producer Earl & E borrows from A Tribe Called Quest’s “Scenario,” Biggie’s “Gimme the Loot” and Mary Rene’s “After Laughter (Comes Tears),” popularized by the Wu-Tang Clan, for “Said N Done,” hinting at the Golden Era’s influence and proving Montana might not be as clueless as initially thought when it comes to his predecessors.

While Montana by no means offers up any profound lyrical executions on MC4, he clearly has fun doing what he’s doing and is finally learning to master the role he’s developed for himself. Perhaps he never wanted to be taken seriously to begin with. Maybe fame, money and women is all he needed to feel whole, and he’s achieved that. He’s running in the same circles as some of the biggest rappers on the planet, and for Montana, that is presumably the pinnacle of success. While he will undoubtedly continue to take shots from countless Hip Hop purists for the music he makes and perhaps the Target leak will slightly affect MC4’s numbers, he’ll be too busy buying baby tigers, collecting checks and traveling the world on his private jet to care.