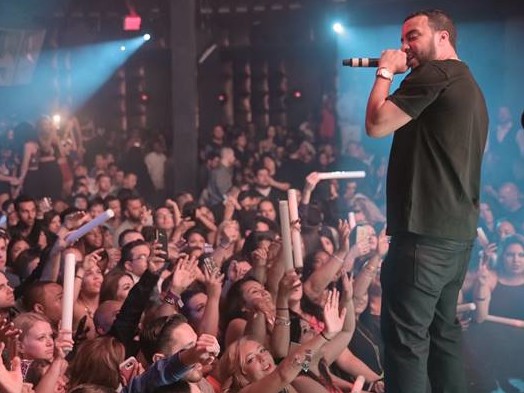 His first appearance is slated to kick off September 17 at the Marquee. More dates and venues for French‘s residency will be announced at a later time.

The “Lockjaw” rapper is the latest of many performing artists who have established residencies in Sin City. The Weeknd, Wiz Khalifa, Britney Spears and Jennifer Lopez are among those who have previously capitalized on the Las Vegas nightlife.

Although French Montana’s fourth installment release of his Mac & Cheese series, MC4, has been delayed due to sample clearance issues, he is expected to perform selected cuts from the project as well as past popular hits during his stay.

The album was originally scheduled for an August 19 release with features from A$AP Rocky, Kanye West, Nas, Max B, Chinx and Drake.

TAO Group is a leading restaurant and night club company with operations in New York City, Las Vegas and Sydney, Australia. The global nightlife company regularly brings performing artists to additional markets via pop-up venues at noted events such as the Sundance Film Festival and The Olympics among others.