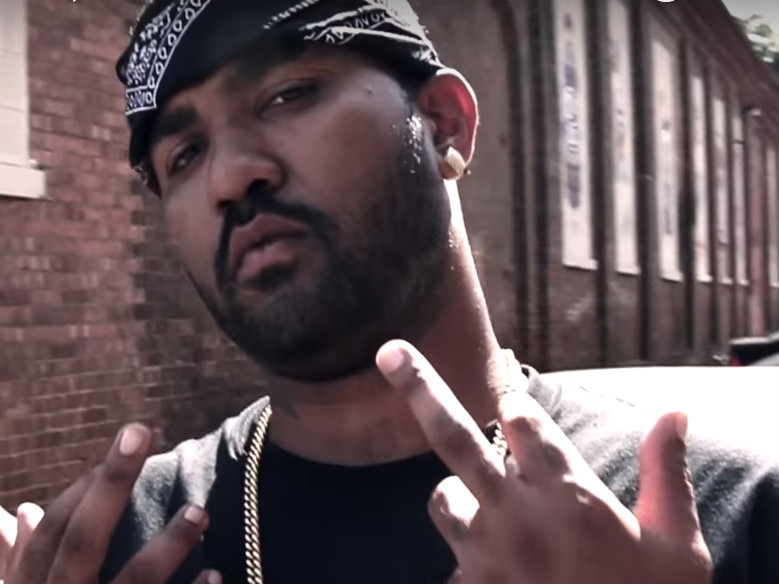 Is Former Remy Boy P-Dice "The Modern Day Ice Cube?" He Thinks So

P-Dice has had a rough falling out with Fetty Wap and the Remy Boyz.

He airs out his grievances with the group on his latest track, “No Vaseline 2” and yes, he is well aware of the history behind that title.

“It was while watching the film, N.W.A on TV, that I was inspired to use Ice Cube’s ‘No Vaseline’ as a cover to my diss track,” P-Dice says in an interview with AllHipHop. “I am very passionate about my music and career. I feel like the modern day Ice Cube in the flesh with regards to what is going on in my career. I could definitely relate to what Cube was experiencing, so I selected his record to express myself musically.”

The video for the Fetty Wap diss track opens with voiceover from Straight Outta Compton where Jerry Heller is furious over Ice Cube’s “No Vaseline,” a diss track directed at N.W.A after Cube left the group, claiming he wasn’t getting paid fairly.

On “No Vaseline 2,” P-Dice takes on the name “Dice Cube” and says that he has been ripped off financially just like the West Coast legend. He tells the website that he is owed publishing money for multiple tracks including the hit “6,7,9.”

He now represents Wonder Boy Records. The label, owned by NASCAR executive Rasheed “Ralo” Wonder, bailed him out of jail after he was arrested and charged with attempted murder in April.

The feud between P-Dice and Fetty Wap has been a heated one. What supposedly started because P-Dice wouldn’t defend the Zoo Gang leader against Tax G turned into a full-fledged beef. P-Dice even says he was pistol whipped by Fetty’s crew after their fallout.

P-Dice is reportedly preparing a mixtape called From Remy Boyz to Wonder Boy, putting some more fuel to the fire.

Check out P-Dice’s “No Vaseline 2” below and let us know if you think it’s worth of being compared to the original.