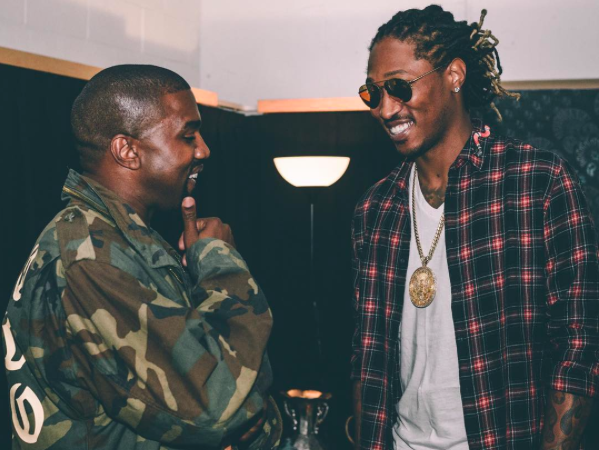 In a behind-the-scenes look at Future while he’s on the road with Drake for their “Summer Sixteen” Tour, MTV caught up with the Dirty Sprite 2 rapper during a stop in Dallas.

Future narrates what it means to be the rockstar known as “Future Hendrix,” and why he’s been able to churn out mixtape after album after mixtape consistently.

The 32-year-old Atlanta rapper, who used to go by the alias “Meathead,” has been part of the iconic Dungeon Family along with Outkast and Goodie Mob since he was a teenager. Once the 2011 hit single “Tony Montana” (featuring Drake) and YC’s Billboard hit “Racks On Racks” smashed the airwaves, Future’s popularity skyrocketed. This was followed by the release of the Freebandz general’s first studio album, Pluto, in 2012.

So far, he’s released a total of 12 mixtapes and four studio albums with no apparent plans of slowing down.

“If you know where you going, it don’t matter who you are, where you come from or how people look at you. Can’t nobody tell you where you’re about to go,” Future affirms.

Watch MTV’s behind-the-scenes look at Future on the “Summer Sixteen” Tour below.