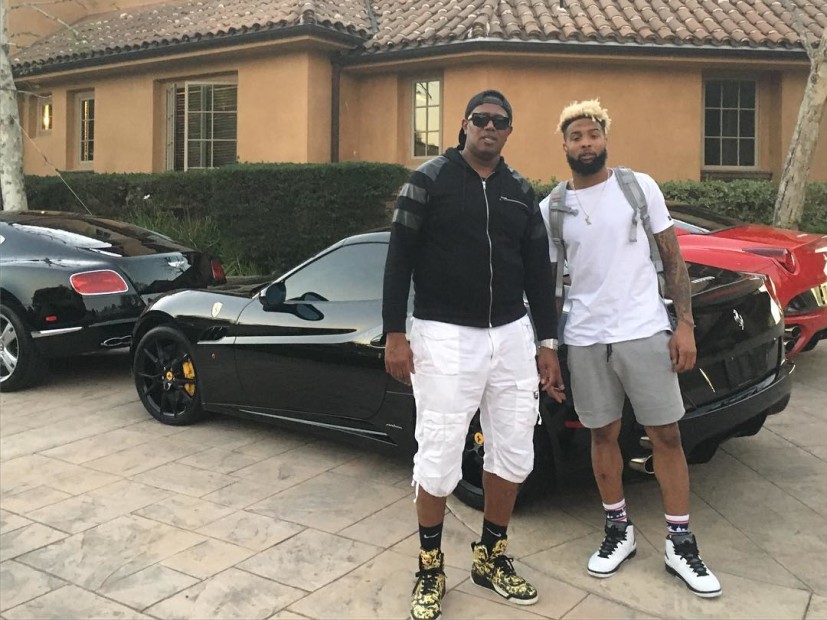 Los Angeles, CA – Master P has joined Snapchat and he has something to say to those fake Hollywood types.

He says he’s tired of strippers masquerading as actresses and models, fake accountants, fake financial advisors and says he’s over professional athletes who come to him wanting to invest their money into the dope game.

“If I wanted to be a dope dealer, I could’ve stayed in the projects,” the No Limit boss says in one of his snaps while touring his compound. “My motivation [is] to get out. So I’m gon’ make a show called ‘The Real Hollywood.’ We gon’ expose the fake and we gon’ find out who all the real ones is and all the phonies. I’mma teach yall how to invest y’all money, how to make the right choices and how to stay up here.”

The 49-year-old millionaire promises to give his Snapchat followers the game and proudly proclaims that DJ Khaled has nothing on him, a declaration that some took as a jab at the Major Key creator.

P took the time to clarify those comments and criticize those who made an attempt to pit the two Hip Hop moguls against each other on his Snapchat today, saying he has nothing but love for the Miami artist.

“DJ Khaled is probably one of the must humble and hard working man I have ever met,” he says before going to explain exactly what he meant when he said DJ Khaled doesn’t have nothing on him.

Check out Master P‘s snaps compiled by PabloRedTV below.