Tweets Is Watching: Draymond Green Claims He Got Hacked After Posting Dick Pic On Snapchat 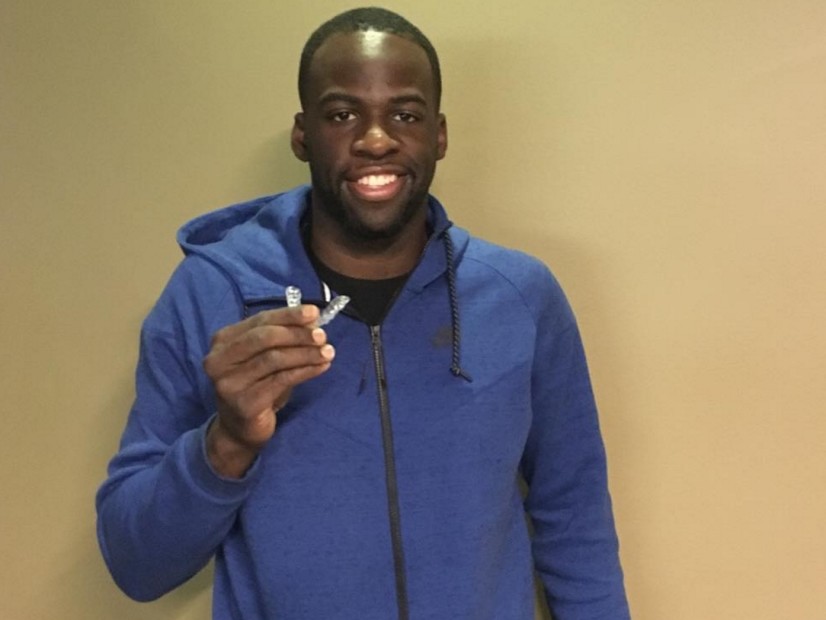 And claims he got hacked. Interesting.

Wale Is Challenging Himself On Next Album

I made SHiNE just to have FUN.. I didn't rack my brain I just wrote things that made me feel good. It's like nothing I've ever created

My FIFTH album I wanted to challenge myself and step out of my comfort zone . More uptempos more. "Concert Songs" #SHiNE will be here soon

Try to SHiNE even when it's hard .. I struggle wit it (as y'all see from my Twitter debacles on occasions) SHiNE ?

Stepping out of his comfort zone.

2 Chainz Weighs In On Donald Trump

He making republicans look so bad im starting to think he working for hillary https://t.co/VSeQjvcIAk

thank you @rihanna For allowing me to spend my summer traveling the world touring with you what a great experience. pic.twitter.com/rDpyJ9EaxR

And plays with some bright neon bicycles.

wow you really are a dickhead https://t.co/aR2k3EZZTj

Lil Durk Owns One Of A Kind Pair Of Sneakers

Exclusive is an understatement.

He would have been 29 years old on August 2.

Lil Yachty Does Not Hang Out With Poor People

Whoever is broke should not try to be his friend.

Shout to the homie, @TherealDubWC! Been killin' it with me on the road. pic.twitter.com/yI3DsDy367

Fuck all this dick swinging contest. We all gon be dead in 100 Years. Let the kids have the music.

I need Tim Cook Jay Z Dez Jimmy Larry me and Drake Scooter on the phone or in a room this week!!!

This Tidal Apple beef is fucking up the music game.

Name dropping at its finest.

Mac Miller Would Rather Be Weird

Happy and Weird > Sad and Cool