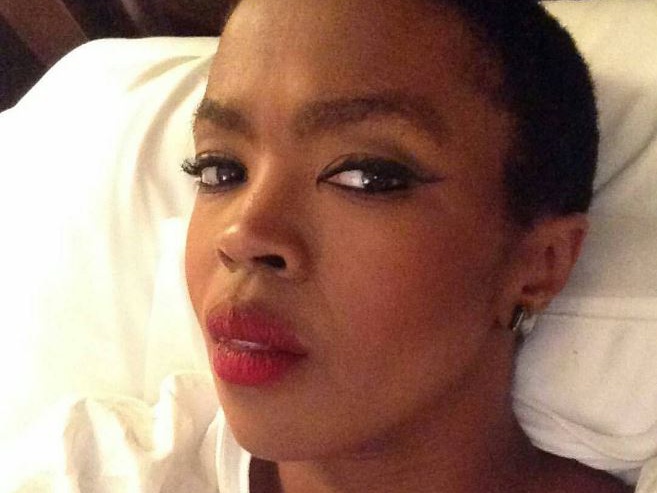 After receiving word of a “Fu-Gee-La” sample DJ Khaled placed on the Nas-assisted, “Nas Album Done,” Lauryn Hill was moved to pen a thank you to Khaled.

The former Fugees member did so through her Apple Music account, thanking Khaled for the “acknowledgement.” She revealed that her son Zion was also moved to add his own twist to The Score record, which was released more than 20 years ago.

“DJ Khaled, thank you for that acknowledgement, and thank you and Nas for blessing up the chune lol,” Lauryn Hill wrote. “Fu-Gee-La was a special song for us. I have fond memories of us and Salaam Remi recording that song. My son, Zion, ironically laid his own thoughts down in a verse on this same song recently. There must be something in the air. May God bless your family and the arrival of your new child.”

Khaled, clearly moved by Hill’s message, expressed his excitement in a post he shared on Instagram. He uploaded a screen capture of Hill’s thank you, and wrote the following caption:

DJ Khaled’s response to Lauryn Hill’s thank you can be found below.