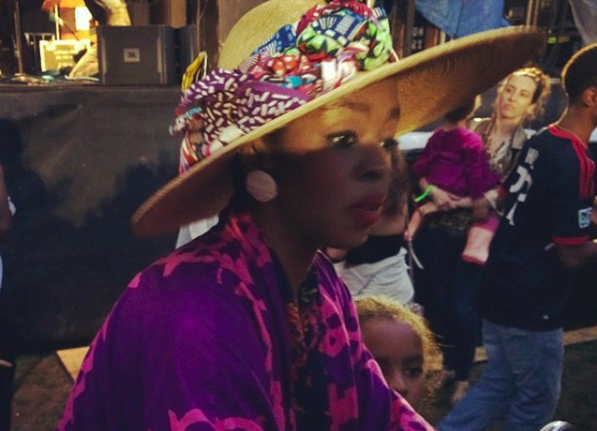 Atlanta, Ga – Lauryn Hill maddened Atlanta concertgoers Friday (May 6) after she left them waiting for more than two hours to see a lackluster performance resulting in a brutal social media dragging. She addresses the situation in a lengthy apology letter on Facebook.

In the letter, she explained why she’s frequently late, blaming the creative process for her lack of punctuality. She even offers a solution for the time she needs to gather herself before a performance.

“I don’t show up late to shows because I don’t care,” Ms. Lauryn Hill wrote. “And I have nothing but Love and respect for my fans. The challenge is aligning my energy with the time, taking something that isn’t easily classified or contained, and trying to make it available for others. I don’t have an on/off switch. I am at my best when I am open, rested, sensitive and liberated to express myself as truthfully as possible.”

In the recent years, Lauryn Hill has become known as an artist who habitually shows up late to their own shows. She was also a no-show for this years Grammys where she was slated to perform alongside The Weeknd. Hill eventually made up for her absence at the Grammys with a surprise performance of “In The Night” with The Weeknd on The Tonight Show Starring Jimmy Fallon.

Although she did perform her set at Chastain Park Amphitheatre, her mic was cut off at 11 p.m. sharp. Lauryn has promised to return to Atlanta with plans to make-up for her tardiness and will announce the details when they figure it out.