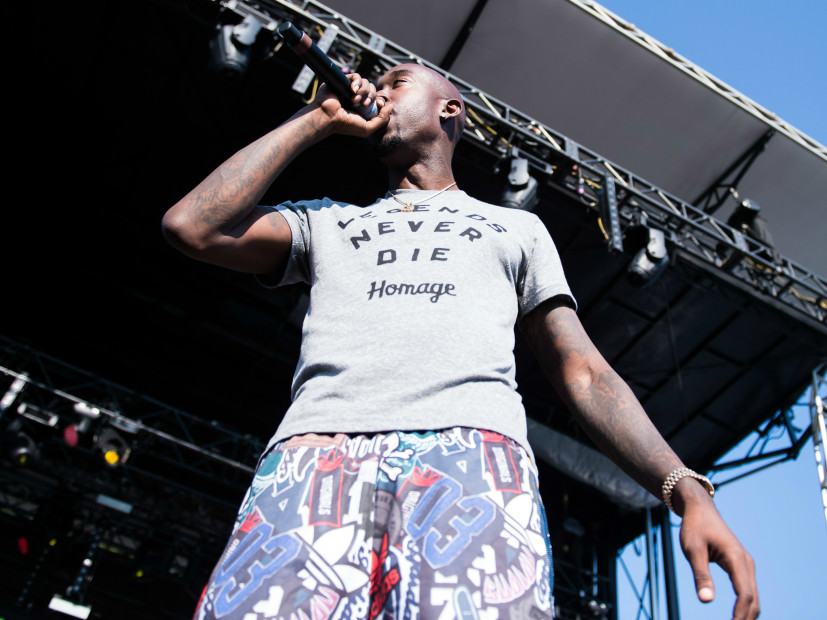 Freddie Gibbs has withdrawn his appeal after a judge ordered in June that he be extradited from France to Austria where he is being accused of rape.

Theodore Simon, one of the rapper’s lawyers, has issued a statement to HipHopDX to detail the situation. The statement explains how Gibbs is fully cooperating with authorities and maintains his innocence.

“Mr. Freddie Gibbs while free on bail in France voluntarily withdrew his procedural extradition appeal,” the statement says. “He did so to work cooperatively with authorities to assure a smooth transfer to Austria and to further enhance the opportunity for an expedited decision on the merits. Freddie has faithfully abided by all terms and conditions of his release and transfer set by the Court.”

The statement reiterates that Gibbs has not been charged with a crime and is looking forward to being cleared of the allegations and returning to his family and child.

“An investigation is continuing. Mr. Gibbs remains hopeful that a thorough and searching investigation will reveal the actual facts,” it says, “including the absence of any scientific, physical, or credible evidence implicating him, thereby paving the way for his exoneration.”

Gibbs was arrested June 2 in France before a performance for his Shadow of a Doubt Tour. He was released on bail of approximately $56,000 two weeks later.

“Consistent with the available legal practices and procedures in Austria, Mr. Gibbs will ask the Court to release him on bail,” the statement continues, “under reasonable terms and conditions, as was done in France.”