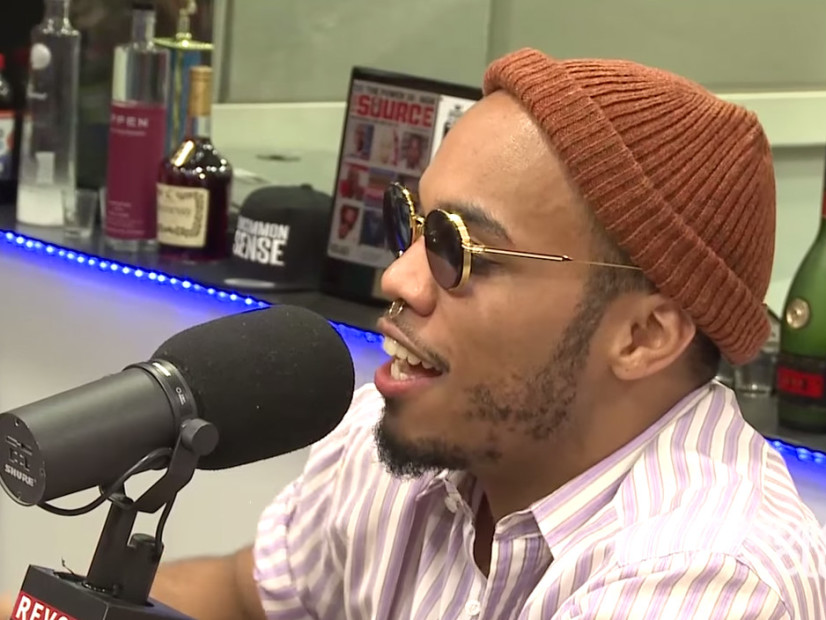 Anderson .Paak has been everywhere for the past year — notably on the opening track of ScHoolboy Q’s Blank Face LP — and is currently on a nationwide tour. The California-based singer explains his personal journey in the music scene in a recent interview with The Breakfast Club. He references Jay Z’s line on “This Can’t Be Life” that describes how Nas and the West Coast were popping while he was still stuck in the streets to paint the picture of his life at one point in time.

“That’s how I felt, but I had a family,” .Paak says. “I got a son and a wife and I was literally going couch surfing with my fam and I just had no direction and I was watching everybody pop off, Cole, Drake, Kendrick, all these people were the same age as me, ” referencing J. Cole, Kendrick Lamar and Drake, who are all around 30 years old.

.Paak, who used to go by Breezy Lovejoy, was making music for more than a decade before signing to Dr. Dre’s Aftermath Entertainment, being featured on Compton, The Documentary 2.5 and releasing his own Malibu album.

During the early days, even though the grind was tough, .Paak says he was never alone.