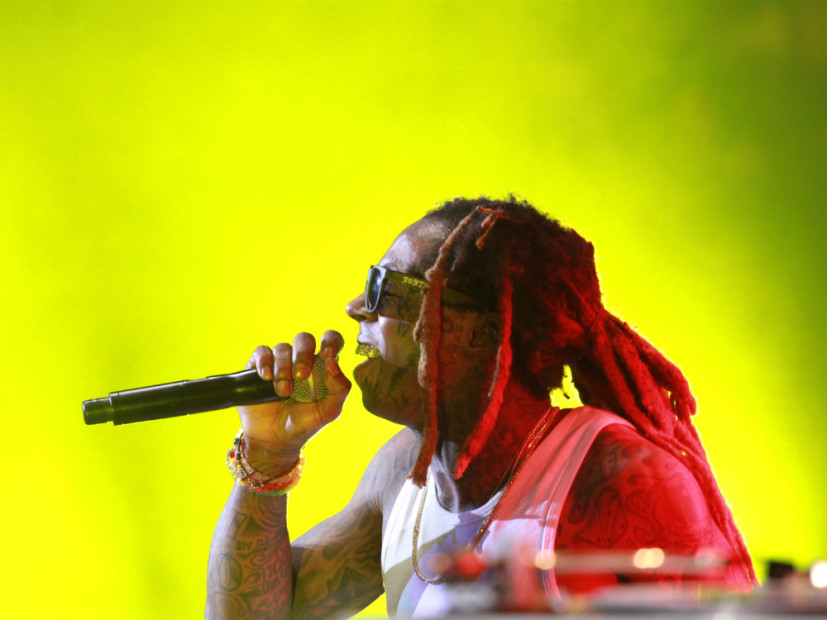 Lil Wayne’s long-awaited book about his time at Rikers Island in 2010 is reportedly on its way. The memoir, which is supposedly based on the journal he kept while incarcerated,  is called Gone ‘Til November and is now available for pre-order at various outlets.

Weezy was sentenced to serve a year at Rikers Island in March of 2010 after he pleaded guilty to attempted possession of a criminal weapon. The charge came after he was caught with a loaded gun in 2007. He served eight of the 12 months and was released in November of that year, which is the inspiration for the book’s title.

During his time behind bars, Lil Wayne’s I am Not a Human Being was the first album to hit the #1 spot on Billboard’s Top 200 albums chart while the artist was locked away since Tupac’s 1995 output Me Against the World. Also while incarcerated, Tunechi got in trouble for having earphones and an iPod charger in his cell.

Gone ‘Til November is due out October 11 and can be pre-ordered at Barnes & Noble, the Apple Store and Penguin.com.