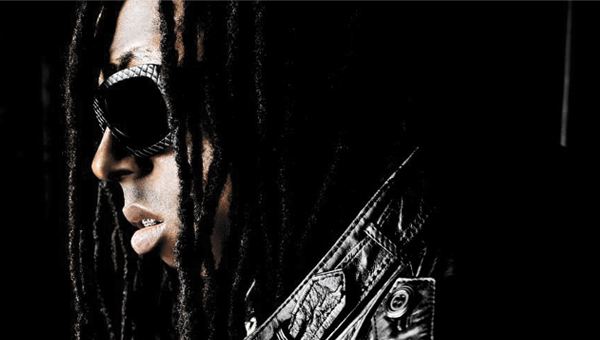 Rapper Lil Wayne will soon begin sentencing following an incident that involved the rapper being caught with a loaded gun in 2007. He will appear in front of a judge for his formal sentencing and he is then expected to turn himself in some time today.

Wayne is expected to serve a year in prison as a result of criminal possession of a weapon charges, but he may be able to serve only eight months if he can maintain good behavior while in prison.

In a video that was posted earlier today Lil Wayne said his farewell and also gave thanks to his closest fans.

“I’m out this bitch,” said Lil Wayne in his video. “To all my fans, my real fans, I really, really, really truly love you. I love you with all of me, for real. I’ll probably be loving everything else because I love you so much. Thank you from the bottom [of my heart]. Do not forget about me ’cause I will forever think about you, and I cannot wait for you to see me again. I’m out.”

In the video, the 27-year-old rapper also briefly touched on Sunday night’s Super Bowl and his lack of computer know-how.

Judge Charles H. Solomon has postponed Lil Wayne’s sentencing so the Grammy award winning rapper can have dental surgery in Miami. As DX and various other news sources reported earlier, Wayne was scheduled to be formally sentenced and to begin his sentence today.

After entering the courtroom at 2 p.m., Wayne’s lawyer, Stacey Richman, informed the judge that Cash Money’s flagship artist was suffering from a cracked tooth. A request was sent in to the Manhattan DIstrict Attorney’s Office to postpone the sentencing until February 25. The surgery requires a week to 10 days to recover from, so Judge Solomon chose March 2 instead.

“I dont want this to get pushed back anymore,” Judge Solomon said. “This is the last adjournment.”