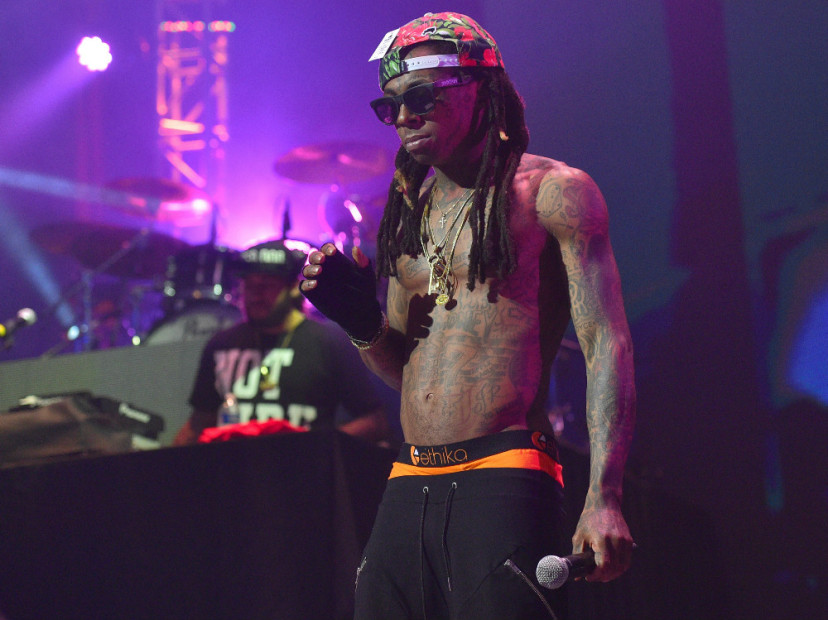 Lil Wayne Says Codeine Did Not Cause Seizures

Lil Wayne suffered a series of seizures Monday that forced his private jet to make an emergency landing in Omaha. The Young Money rapper was hospitalized, but released and performed at E3 just days later.

Early reports said that Weezy had consumed three bottles of codeine the night before the incident while living it up at a nightclub in Milwaukee and suggested that the extreme intake of lean caused the medical scare.

Lil Wayne now tells TMZ that the drug did not cause the seizures, but that he did not take his medication for epilepsy, a neurological disorder characterized by seizures.

The rapper’s team tells the site that he ran out of his meds and, when he tried to get a refill at a pharmacy in Milwaukee, they did not have the prescription drugs. Weezy thought he would be ok without the medicine for a few days, but recent events proved opposite.

The Carter MC suffered a series of seizures in 2012 and 2013, one of which was near fatal.