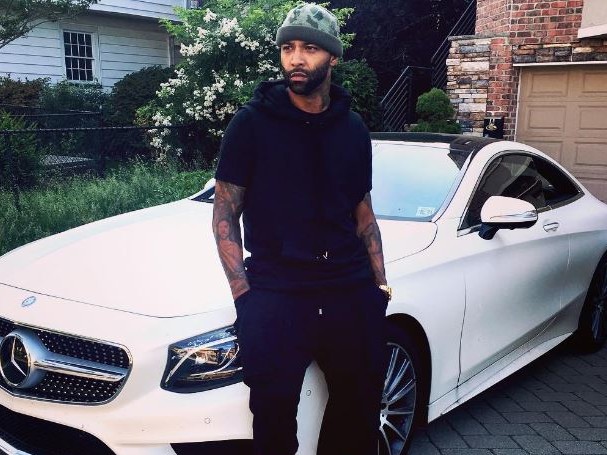 Rapper Joe Budden appeared to be heavily concerned with Nicki Minaj’s “unawareness” of podcasts as he commented on the Queens rapstress sending a subliminal jab at him. According to Budden, Minaj once belittled his “I’ll Name This Podcast Later” podcast, referring to it as “your little podcast.”

“She just sounded real stupid,” Joe Budden said in a podcast clip obtained by DJ AG. “See, that’s how we just hear different. Nicki sounded real stupid. And I know she’s stupid cause she like stupid niggas. Because Meek is stupid. I’m just giving you my interpretation. I don’t hear and see shit like the rest of y’all. I don’t. So, her saying ‘Have fun with your little podcast,’ while every major mind in the country is doing a podcast. It speaks to your level of unawareness…The older I get, I just have a problem with stupid people.”

Budden also spoke on the potential diss against him on an upcoming collab between French Montana and Drake.

“If I don’t like what I hear when that French record comes out, I’m not taking prisoners,” he said. “This is throwback beef. Because I think I’m being fairly considerate considering I feel like I’ve gotten dissed or addressed.”

Video of Joe Budden speaking on Nicki Minaj and Meek Mill, as well as the possible diss on French Montana’s record, can be found below.