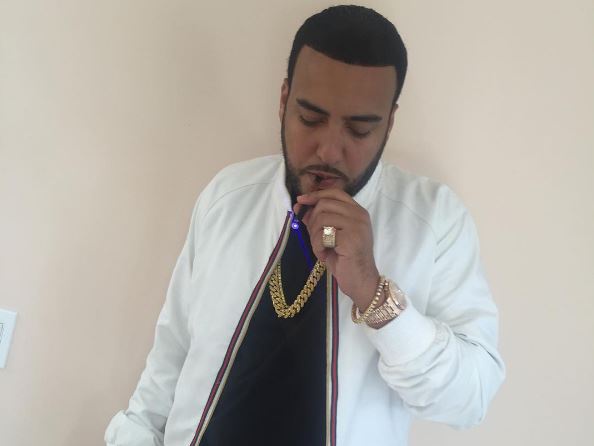 Both L.A. Reid and Puff Daddy doted on the Morocco-born musician, following this week’s announcement.

“Anyone who has paid attention to the course of hip-hop over the past decade has found French Montana consistently at the eye of the storm,” Epic Chairman and CEO L.A. Reid said in a statement. “He has funneled his North African roots and Bronx upbringing into a unique presence on hundreds of tracks by artists across the musical spectrum. French has now become one of hip-hop’s core artists himself, and I’m happy to welcome him to the Epic family.”

“Bad Boy is known for creating the biggest acts in hip-hop – and French is not only a part of our legacy but now also a part of our new chapter at Epic Records,” Puff Daddy added.

French joins a number of artists already signed to Epic Records. At the top of this year, it was revealed that Rick Ross signed with the label.

“I think great people are always one hit away from having massive success…[Rick Ross’] stay [at Def Jam] had run its course,” L.A. Reid said during an interview with The Breakfast Club in February.