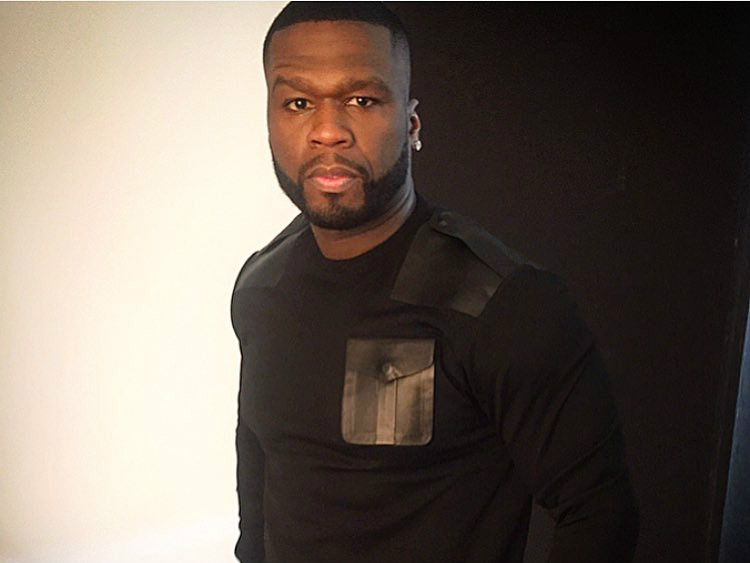 50 Cent says he is sorry for his behavior towards an autistic airport worker after the Internet exploded when he published an Instagram video claiming the disabled teenager was high at work.

Andrew Farrell, 19, and his family threatened to sue 50 Cent, according to TMZ, and demanded that he pay $1 million and give him a face-to-face apology. The family also spoke with local news outlets in Cincinnati to ask 50 to retract his statements and issue an apology. The rapper has since deleted his initial Instagram post.

The G-Unit general, born Curtis Jackson, has issued an apology to Farrell via PageSix.

“While the incident at the airport resulted from an unfortunate misunderstanding, I am truly sorry for offending the young man,” 50 Cent says via statement. “It was certainly not my intent to insult him or the disability community, which is a source of great strength in America. I have apologized personally to him and his family.”

The family’s attorney also released a statement to the publication, saying that they lessened their demands.

“The family only wants a sincere apology from Mr. Jackson,” Matthew J. Hammer says. “The Cincinnati area loves Mr. Jackson and his work and I think it can only be mutually beneficial if he is willing to offer an apology to Andrew and his family.”

According to BBC, the family has accepted the statement, says 50 also offered a donation to advocacy organization Autism Speaks and they will not pursue further action against him.

“We would first like to thank everyone for the amazing amount of support that they have shown over the past few days. It has been an emotional roller coaster that we are ready to put to rest,” a statement says. “As requested we have received a letter apologising for 50 Cent’s behaviour and we have chosen to accept it, along with a request that a donation be made to Autism Speaks.

“Though a letter of apology will not undo what 50 Cent has put our family through, we are choosing to forgive,” the email continues. “A great lesson can be learned from this heartbreaking situation. Regardless of the way that another person appears to you, it is never ok to publicly humiliate them via social media. We hope that this situation brings more awareness to what people with autism and other forms of social anxiety suffer through on a daily basis. Again, we thank the growing number of supporters who have shown both love and acceptance during this difficult time.”