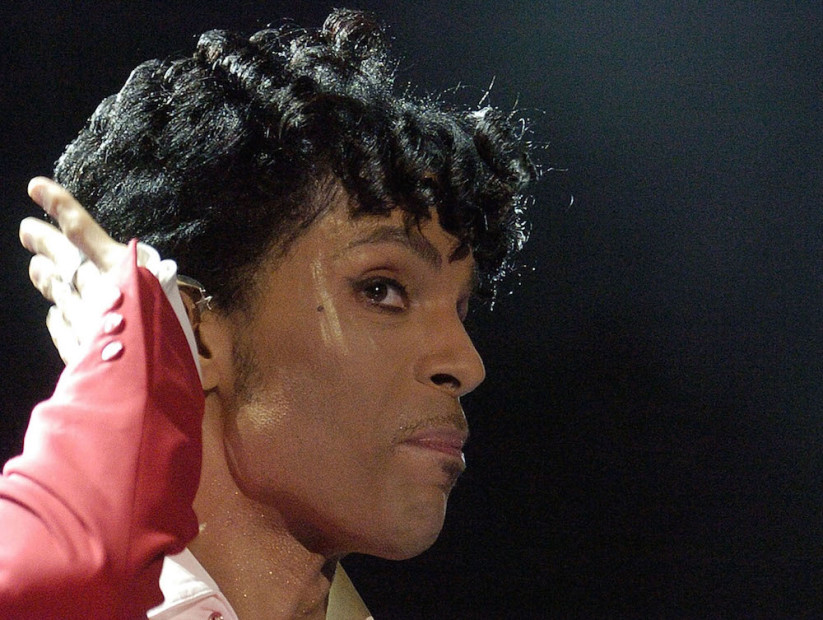 New York City, NY – Prince’s name rings loud throughout the R&B/Hip Hop single sales chart this week. Following the singer’s untimely death on April 21, fans have flocked by the boatload to purchase his music and celebrate the life of one of the world’s most revered and bestselling musicians. This week, the Top 10 is comprised of eight tracks from the cultural icon, including songs from his widely regarded magnum opus, Purple Rain. However, it’s worth noting that this week’s report only covers the sales tallies up until the end of April 21, the day of Prince’s death, so be sure to check back next week to see the full impact of the singer’s passing on his sales figures.

Prince’s “Purple Rain,” the title track from the singer’s 1984 album of the same name, lands atop of the R&B/Hip Hop single sales chart this week, selling 121,515 units during the seven days leading to April 21. The single, which is widely considered as one of Prince’s signature records, is one of many songs from the iconic singer that have experienced a rapid spike in sales over the past week.

Desiigner’s “Panda” continues to experience a week-on-week increase in sales. The single sold 112,550 units during the seven days leading to April 21, taking its total since its official release onto the charts 12 weeks ago to 416,376 units.

In addition to his “Purple Rain” single, Prince’s “When Doves Cry” re-enters the charts at #3 this week, selling 100,226 units during the seven days leading to April 21.