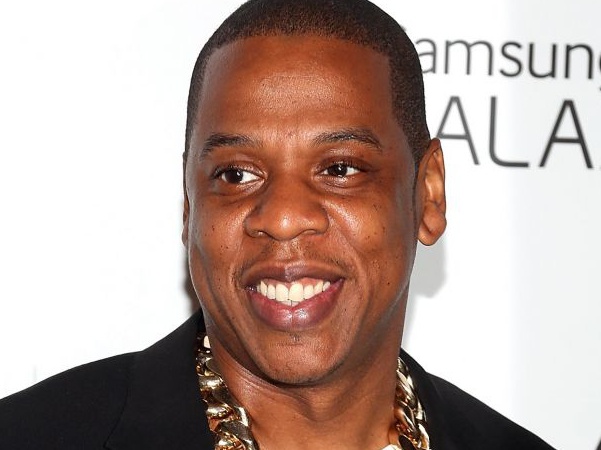 A collaboration between Jay Z and Future is coming, according to Southside.

During an appearance on DJ Whoo Kid’s radio show, producer Southside revealed that he has a record that features both Jay Z and Future. He also revealed that the song is linked to DJ Khaled as well.

Later in the interview, Southside was asked why he took the production route with his music career, instead of pursuing songwriting. While responding to the question, the Southern beatsmith recalled working with Gucci Mane at the peak of his music career.

“I fell in love with making beats,” he said. “It was fun. I was good at it…I was 19 in the house living with Gucci Mane when he was lit. Can you imagine that…Before ‘Wasted’ I was there. It was different, bro. It was different. I was just trying to capitalize. I used to think like ‘If I can get Gucci on the song, I’m lit.'”

Video of Southside speaking on the Jay Z and Future record, can be found below.