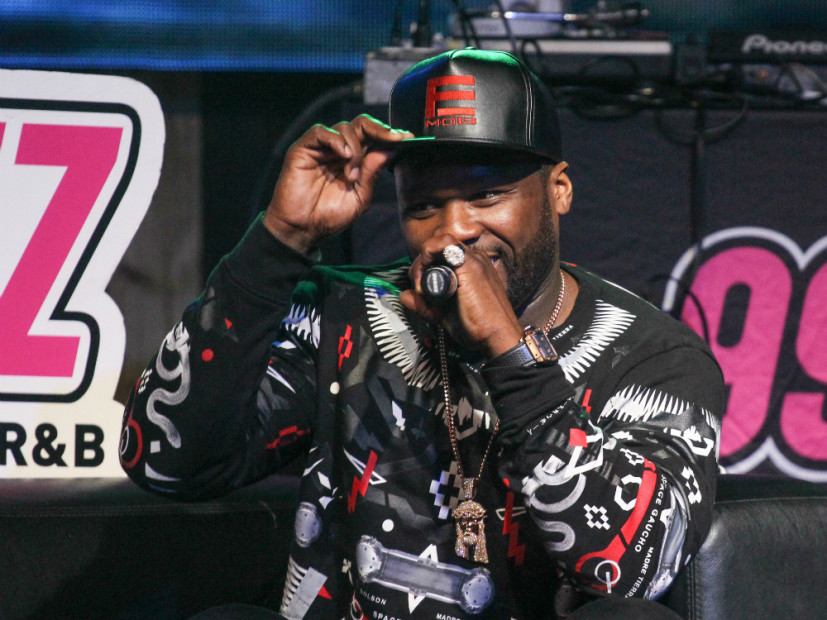 In his latest bankruptcy documents, 50 Cent reports $16 million in assets and $7 million in his bank account.

According to Bossip, these figures come from his mandatory spending statement for the month of February. Eight months after filing for Chapter 11 bankruptcy in July, the G-Unit rapper says he has $7,359,776 million to his name and $16.3 million in assets.

For his income, the rapper reports that he made $1,538 from his work with G-Unit Records and claims $29,597 collected in royalties. He says he got $520 in tax returns.

50 spent less in February overall than what he reportedly spent in December. He spent $35,000 for mortgage and $24,000 for child support. However, he reported only $10 spent on fitness.

The rapper is reportedly close to ending his bankruptcy case after reaching a settlement with his top creditors. Among them, he owes $7 million to Lastonia Leviston for posting a sex tape of her.