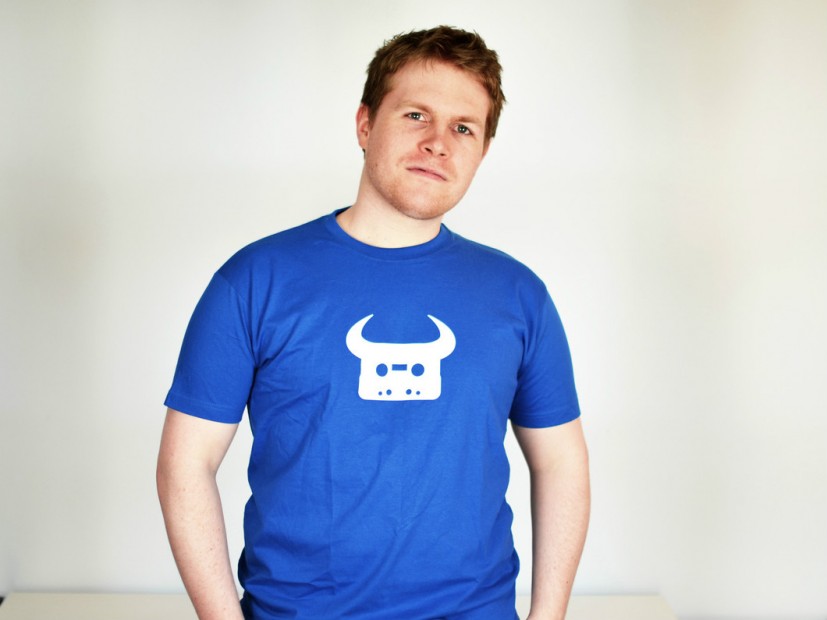 Kanye West vowed last month that The Life of Pablo will never be available anywhere else but TIDAL. The project reportedly helped double the streaming service’s subscription numbers.

A comedian named Dan Bull probably won’t boost subscriptions for TIDAL’s rival, Spotify, but he released a parody album of West’s project to the streaming service.

“I put my blood sweat and tears into this,” Bull says on his Bandcamp page, “it took me nearly half an hour to record it. I think it is the greatest album of all time!”

The 17-song project mirrors the tracklist of the original The Life of Pablo, except “I Love Kanye” has been changed to “I Love Trademark.” There is not a “No More Parties in LA” on the stream parody album, but it is available via Bandcamp.

Dan Bull’s The Life of Pablo parody album cover art, tracklist and stream are below: