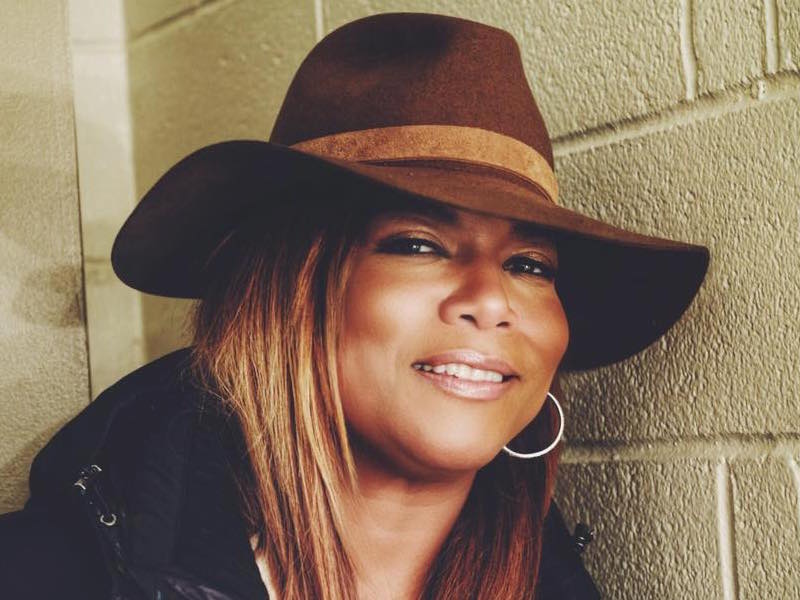 Queen Latifah was the host of Michelle Obama’s keynote presentation at South by Southwest (SXSW) Wednesday (March 16), according to XXL.

Later in the presentation, Missy Elliott discussed some of her influences.

“People like Queen Latifah, who is sitting on this stage, her album, MC Lyte, Salt-N-Pepa. These women are the reason I am an MC,” Missy Elliott said. “I became an artist because of their music. Queen Latifah taught us ‘U-N-I-T-Y,’ she taught us ‘Ladies First.’ Her music has done so much for me.”

In January, Missy Elliott talked about how Puff Daddy changed the trajectory of her career.

“I wanted to have a label,” Missy said at the time. “And just have artists. And do writing and producing. And I happened to be in the studio one day with Faith Evans. And I was working with her. And he came over and he was like ‘Yo money, you still rap?’ And I’m like ‘Kinda’…And he said ‘I got this record that I want you to hop on.’ And I was so nervous. Cause you gotta think, Bad Boy was on fire. You got Biggie on your roster. You got Total. Faith Evans. Every hot person ever.

“So, I said ‘Can you please just let me do it by myself?’ Cause I’ve never recorded in front of anybody,” she added. “Not even Tim[baland]…He came out like ‘Yo money, what the fuck did you say? Hee-hee-hee-how. What kind of shit is that?’ And little did I know that was gonna be the tagline every time…I don’t think Puffy even knows what he did for Hip Hop. Cause he intertwined Hip Hop and R&B. And he made it so that people weren’t intimidated.”

In 2013, it was announced that Michelle Obama would be releasing the Let’s Move album. At the time, it was set to feature DMC of Run-DMC and Doug E. Fresh, Travis Barker, Ashanti, Jordin Sparks and Kidz In The Hall emcee Naledge.