Migos' Offset Released From Jail After Being Arrested By Mistake 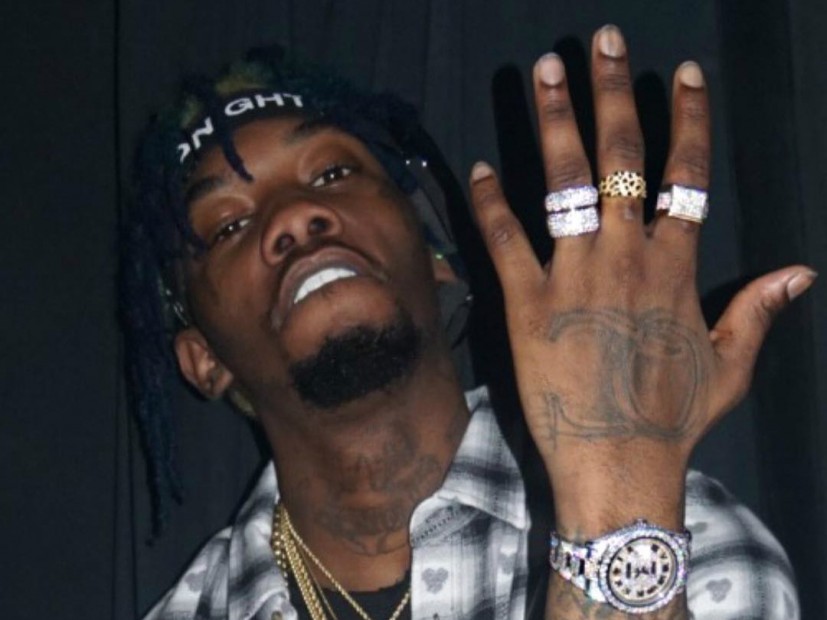 Atlanta, GA – Migos rapper Offset was reportedly confused at the time of his arrest yesterday (March 17) because he believed he had paid a parking ticket that was the cause of his suspended license. He was released today (March 18) on $1,900 bond, according to TMZ.

The publication confirms that Offset was correct in his thinking and should not have been taken into police custody. He was mistakenly arrested after the police pulled him over in Atlanta for an illegal tint on his car. When they ran his name, the law enforcement believed he was driving with a suspended license for not paying a $316 parking ticket.

The ticket was cleared when he made a settlement with the court in December after spending eight months in jail on drugs and weapons charges.

Offset is expected to get the $1,900 bond money back within the next few weeks. He received a ticket for the illegal tint.

Offset has been released from jail after being arrested yesterday (March 17) for driving with a suspended license.

The Migos rapper posted a picture on Instagram of himself free from incarceration.

Offset’s lawyer, Drew Findling, told The FADER that the rapper was arrested for not paying a parking ticket, originally for $171. When Offset did not pay the fine on time and missed the scheduled court date, the price went up to $316.

Findling claimed the rapper believed the ticket was cleared when he made a settlement with the court in December after spending eight months in jail on drugs and weapons charges.

The attorney says Offset’s recent incarceration will not interfere with the rapper’s five year probation.

“It’s not committing an offense,” he says. “It’s just not realizing you hadn’t paid a fine and paying it.”

Migos rapper Offset is back in jail three months after being released from jail for an April arrest.

According to TMZ, Offset was pulled over outside a sushi restaurant in Atlanta and when the police ran his name, they discovered he was driving with a suspended license.

The Migos member thought that he was cleared when he was released in December after spending eight months in jail for drugs and weapons charges. His lawyer said he owed a fine of $316 for the license and failing to appear at a court date.