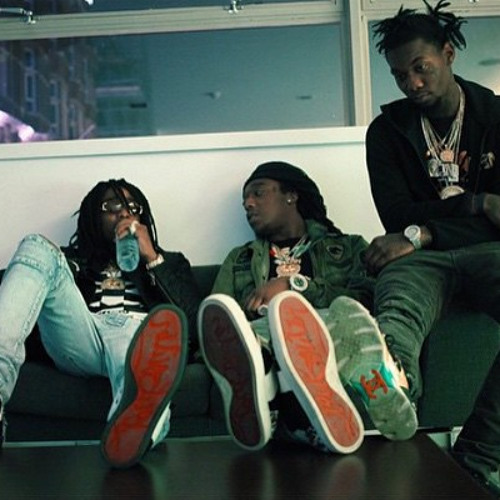 Offset was freed from jail yesterday after being denied bail three times. The news outlet says he pled guilty to participation in a riot in a penal institution. He submitted an Alford plea, which means he said he did not do the crime, but is accepting the penalty. He receives five years probation, a $1,000 fine and banishment from four counties in Georgia. TMZ says the 200-plus days he spent in jail will count towards his sentence and the battery charged filed against him was dropped.

Takeoff receives 12 months probation for a guilty plea of possession of less than an ounce of marijuana.

Quavo entered a no contest plea to his misdemeanor marijuana charge, which can be suspended based on the payment of a fine.

The group was arrested in April on drug and weapons charges.

#takeoff from #migos plds guilty to misdemeanor possession less than oz of pot, in way that gives him chance to have no conviction @wsbtv