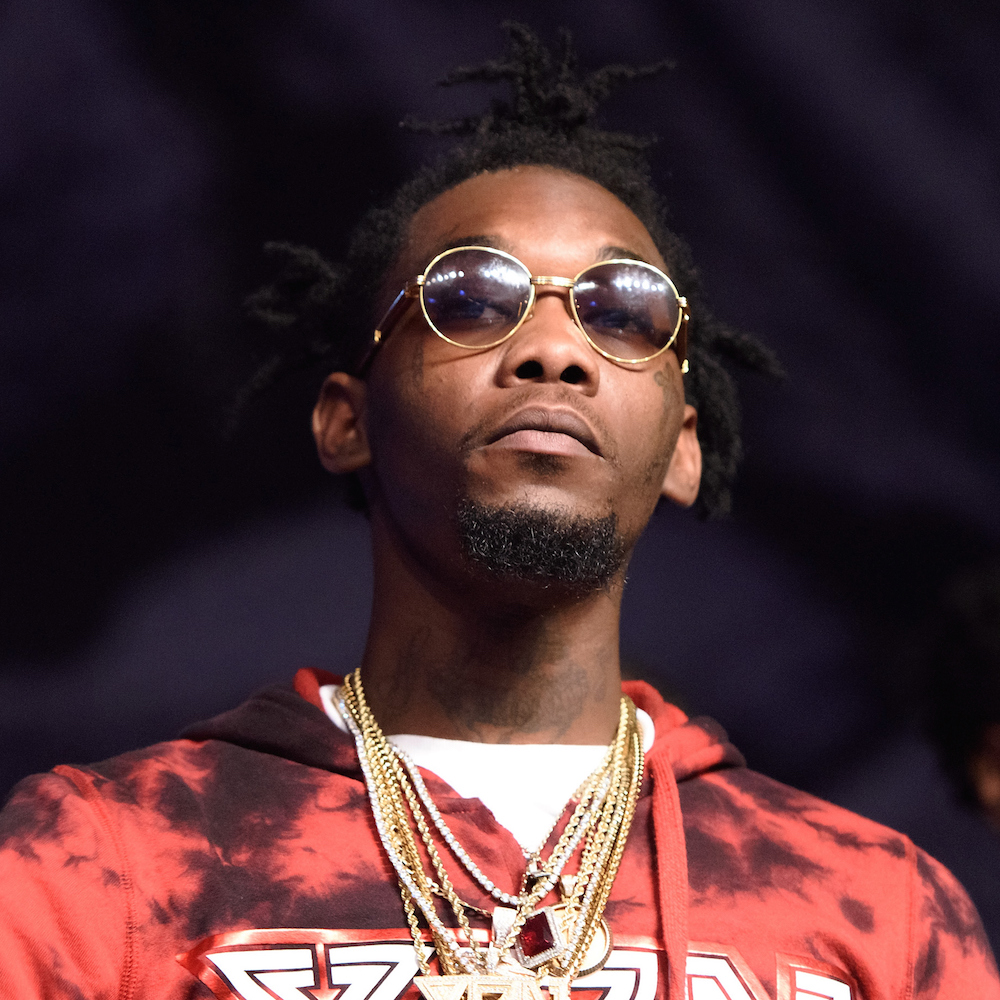 Offset was released from jail today (December 4), according to social media posts from Migos and collaborator Rich The Kid.

Offset had a court appearance today to address his bail, TMZ reports. The Migos rapper said that the evidence used previously against him was not sufficient to keep him incarcerated.

At an earlier hearing, a judge denied Offset’s request for release because he said the rapper was involved in a brawl while in jail. Offset’s legal team said that the 20-second video that was used against him did not identify him clear enough to determine his involvement.

This was the Atlanta rapper’s fourth time asking for his release. He and the other two members of Migos were arrested in April for drug possession charges. Takeoff and Quavo were released within a few days.

OFFSET WILL BE HOME IN A FEW HOURS!!! #THANKGOD