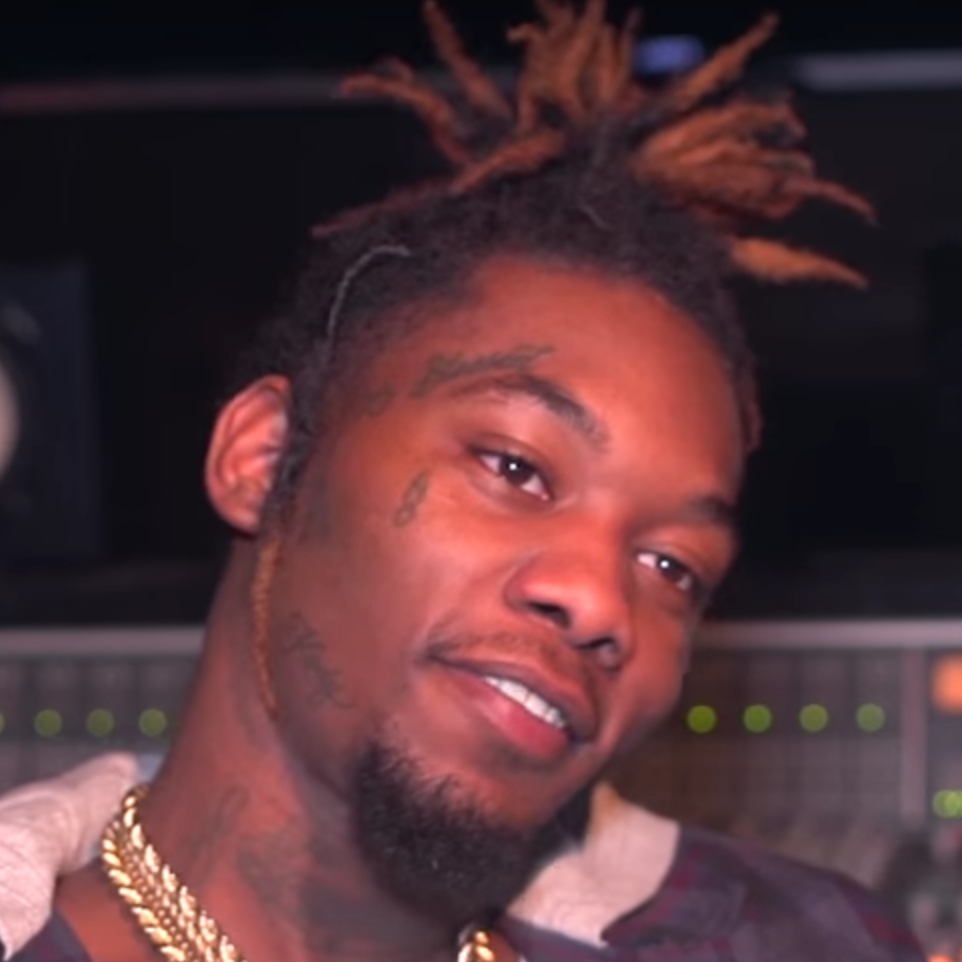 Young Thug and Migos announced the MigosThuggin mixtape in October with an initial release date for Halloween. Instead, Young Thug’s Slime Season 2 dropped and the joint project has yet to arrive.

Offset, who was freed from jail last month, explains the delay in an interview with VladTV published today (January 18). He says that 300 Entertainment CEO Lyor Cohen is holding the project back.

“Lyor froze it, man,” Offset says. “We couldn’t, we can’t do it right now… That was gonna be a big project, too, but Lyor blocked the play. He ain’t with it. He ain’t stamp it. So we couldn’t go through with it.”

Offset says that they have recorded about 30 songs for MigosThuggin and that they are still planning on releasing it eventually.

Offset is also asked if Migos is still signed to 300 Entertainment. In September, the group announced its departure from the label on Twitter. A few weeks later, Cohen said that Migos was still under contract with 300 Entertainment.

When asked by Vlad about the label situation, Offset clarifies that Migos signed to the label for distribution and then explains their current standing with 300 Entertainment.

Watch the video of Migos’ Offset explaining how Lyor Cohen is behind the delay of MigosThuggin and the group’s current standing with 300 Entertainment below: