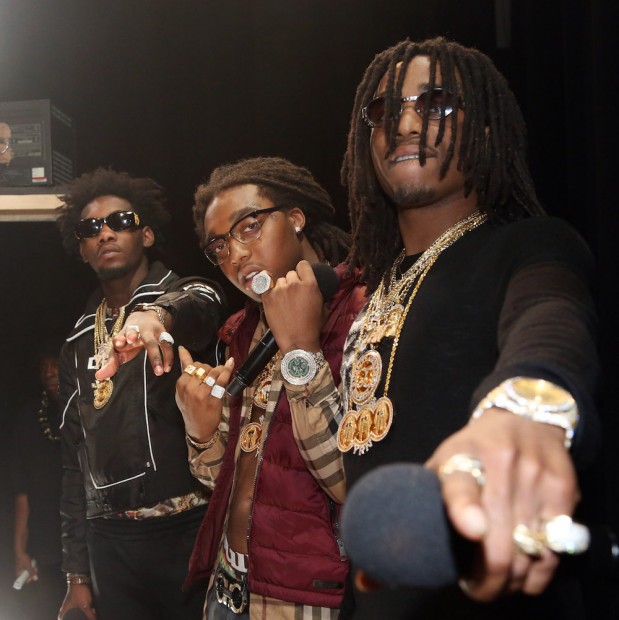 The Denver Broncos defeated the Carolina Panthers 24-10 to win Super Bowl 50 yesterday (February 7). The Broncos were widely considered the underdogs going into the game, as Carolina completed the regular season 15-1 behind the league’s MVP, quarterback Cam Newton.

Migos took to Twitter after the game to say that the group lost $75,000 betting for the Panthers. Newton helped make the Migos’ signature dab move popular by doing the dance after he scored touchdowns.

View Migos’ tweets saying it lost $75,000 betting on Cam Newton and the Carolina Panthers in Super Bowl 50 below: