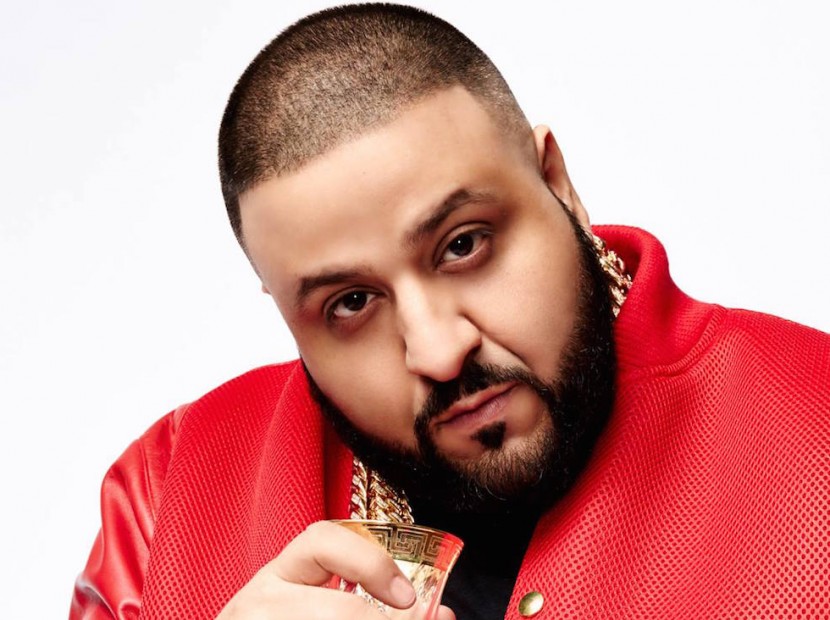 Belize says that an island in its Belize Major Caye is being named after DJ Khaled’s “major key” saying.

The Belize Tourism Board tweeted the news today (March 15).

Belize is just the latest entity to embrace DJ Khaled, who released his I Changed A Lot album in October. He was also awarded the key to Miami in October.

In January, the city of Miami declared “DJ Khaled Day.” Last month, ABC profiled the music industry executive about being “The King Of Snapchat.”

Major ? Alert @DJKhaled! We named an island in Belize Major Caye after you. Come enjoy some Hammock Talk on us! pic.twitter.com/XNqTZTmzsN