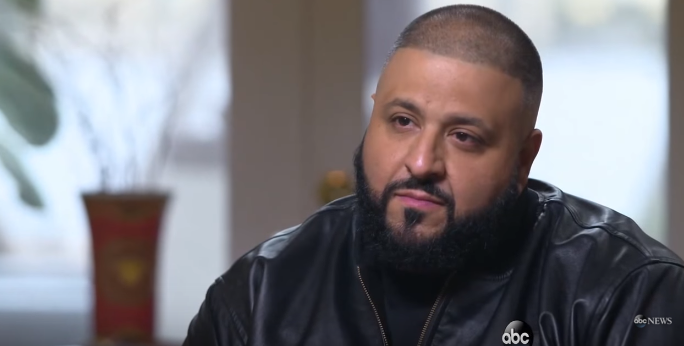 DJ Khaled appeared as the special guest on ABC’s Nightline this past Thursday (February 18) to discuss being the King of Snapchat.

During the interview with ABC’s T.J. Holmes, the Miami-based deejay first cleared up any misconceptions about just who he means when he says “they” in his famous posts.

DJ Khaled says that his Snapchat account, which boasts over six million followers, is marketing gold, and he’s not afraid to admit it.

“With more success, you got everybody coming [with] movie deals, TV shows, endorsements.”

Khaled was also quick to quell claims that his portrayal on Snapchat is all an act.

“It’s definitely not an act and I want the world to know, I’m super serious. And this is just DJ Khaled.”

Later asked to define exactly what it is he does, Khaled said: “A deejay, artist, producer, executive. I make hits, I find hits, and I put hits out. I’m a music mogul. It confuses me and disappoints me when somebody says, ‘What does he do?’ My records are some of the biggest anthems ever. What you think, they magically just appear? Obama walked out to my record. That day I officially said ‘I made it.’”

DJ Khaled’s interview with ABC’s Nightline, where he explains being “the King of Snapchat,” can be viewed below: