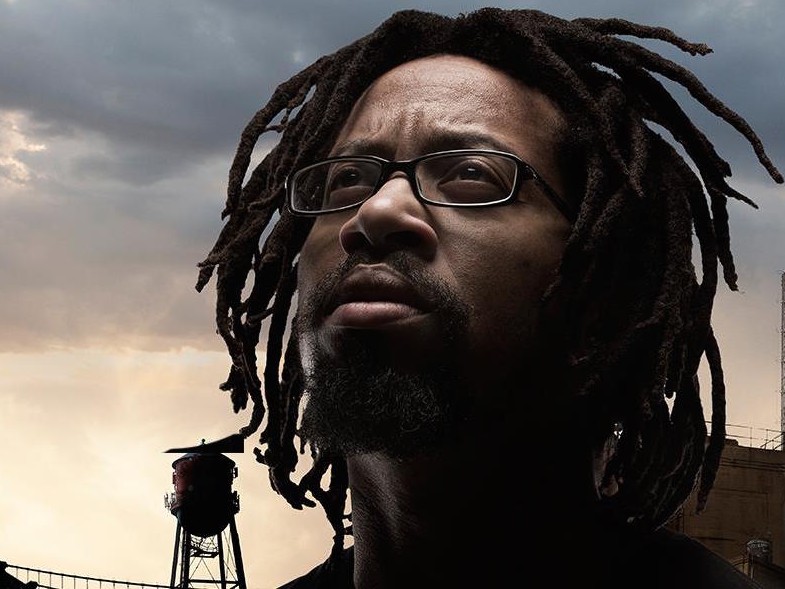 Boston, MA – The stream of Mr. Lif’s Don’t Look Down album is now available via his bandcamp page.

Mr. Lif has announced his Don’t Look Down album and its release date, cover art and tracklist, according to a press release.

The Boston rapper is set to release his new project April 15 via Mello Music Group.

Don’t Look Down is scheduled to feature the single “World Renown,” a collaboration with Del the Funky Homosapien.

“Brought my portable lab over to Del’s crib to capture this madness,” Mr. Lif says during an interview with Consequence of Sound about the song. “Wore my engineering cap and wielded my poetic license simultaneously to harness the chemistry of what has now become a long friendship between Del and I. Our goal was to bring you the uncompromised raw.”

“It was a very intentional decision to remain unsigned by any record label until I was absolutely ready,” Mr. Lif said in a statement at the time. “That personal journey spanned from 2007 to 2015. I needed to step back and gain perspective on a great many things. I waited the right amount of time. I grew. I recorded an abundance of new material over the years, found the right record label, and now it’s time to come back and start round two of my career.”

The Don’t Look Down cover art and tracklist are as follows, as is the stream of “World Renown”: