Earlier this week, Oddisee released the song “Invisible Walls,” which is set to be the first song on Mandala Vol. 1, Polysonic Flows.

In a 2008 interview with HipHopDX, Oddisee discussed his early material. “I hit a lot of road bumps as far as people not realizing the amount of work that I’m doing, and that I’m an emcee/producer,” he said. “For all the stuff that I’ve done, there’s still a lot of people that don’t know me. People that do know me, I say a large portion of them think that all I do is emcee, or that all I do is produce. So again, I’m trying to centralize my fan base. When Foot In The Door came out, it was pretty heavily bootlegged. And it was frustrating, because people would get the credits wrong. I would see one song on a blog on Bulgaria, saying, ‘Produced by Oddisee,’ and that would be it, but it’s me rhyming on it. Then I see my stuff on a blog in Brazil, and it would say, ‘Featuring Oddisee,’ but it wouldn’t have any production credits. People have no idea what they’re listening to. All they know is that it came from Foot In The Door.”

The Mandala Vol. 1, Polysonic Flows cover art and tracklist are as follows: 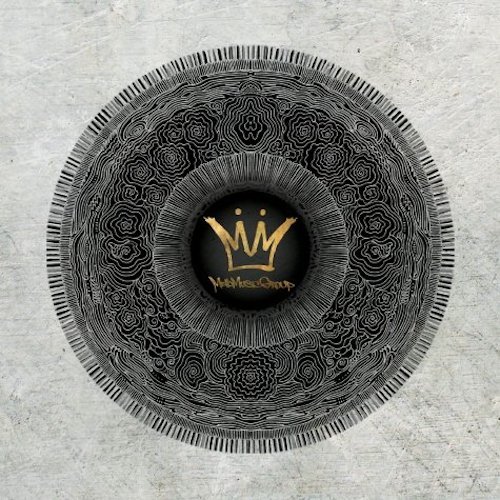 11. “Nothing Has A Never” f. Oddisee (Produced by Oddisee)

UPDATE: Mello Music Group has made the stream for Mandala Vol. 1, Polysonic Flows available for stream on SoundCloud.

It is also available for stream below.