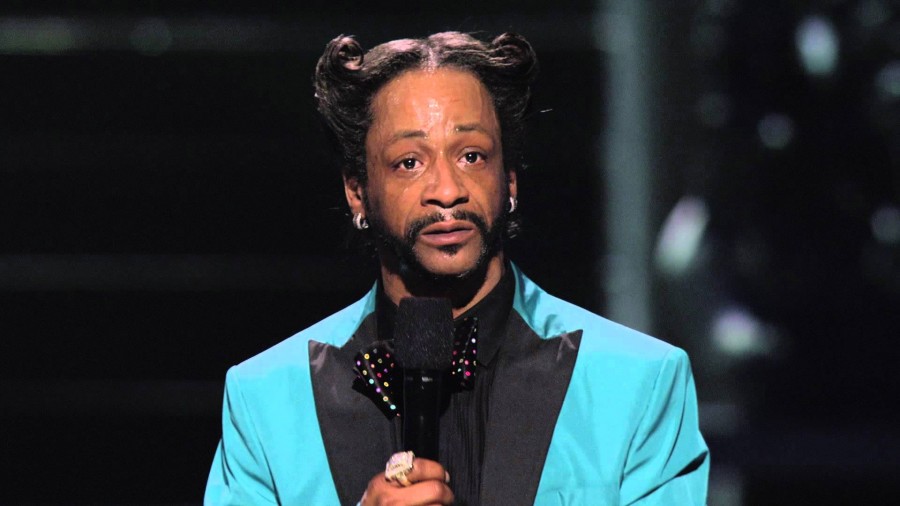 This week in Hip Hop, Katt Williams bit off more than he could chew at a Beanie Sigel concert in Philadelphia, Pennsylvania. The comedian was caught on camera charging at one man before he was knocked to the ground and kicked in the head by several onlookers. Elsewhere this week, Chief Keef appeared to announce his retirement from Rap and lastly, Hopsin revealed that he’s left Funk Volume after seven years with the label.

Katt Williams Gets His Perm Stomped Out At Beanie Sigel Concert

Katt Williams was spotted engaging in all sorts of outlandish behaviour onstage at a Beanie Sigel concert in Philadelphia late last week (March 6).

Footage has emerged of the embattled comedian doing everything from uncoordinated dancing to push-ups. In addition, one camera captured him charging a man before he was knocked to the ground and kicked in the head by several onlookers.

To read the full story and watch footage of the incident, click here.

Chief Keef appeared to announce his retirement from the Rap game via Twitter last week (March 2).

When a user by the name of @Jaron_land informed the Chicago rapper that he’s behind on releasing music this year, Chief Keef announced that he’d stepped away from the mic.

“I’m retired you didn’t know?” Sosa said in response. “To many niggas sound jus like me or saying shit like almighty would [laughing emoji]”

It’s currently unclear whether Chief Keef was serious with his statement.

Following a public fallout with fellow co-founder Damien Ritter earlier this year, Hopsin has announced that he’s officially left Funk Volume, the label he co-founded with Ritter in 2009. The Panorama City, California rapper has now signed to his own independent label, Undercover Prodigy.

Hopsin addressed his rift with Damien Ritter throughout his recently released, self-produced track, “ILL Mind of Hopsin 8,” which he dropped off this past Tuesday (March 8).

“It feels great, great feeling,” Hopsin said about releasing the track in an exclusive interview with HipHopDX. “Been waiting to get it off my chest for two months now. I didn’t want to resort to that, but the way things are going with the whole Funk Volume situation, it’s kinda rubbing me the wrong way, so I had to be vocal about it. That’s since I was a child, that’s been my way of venting so I just had to do what I do best and be vocal.”