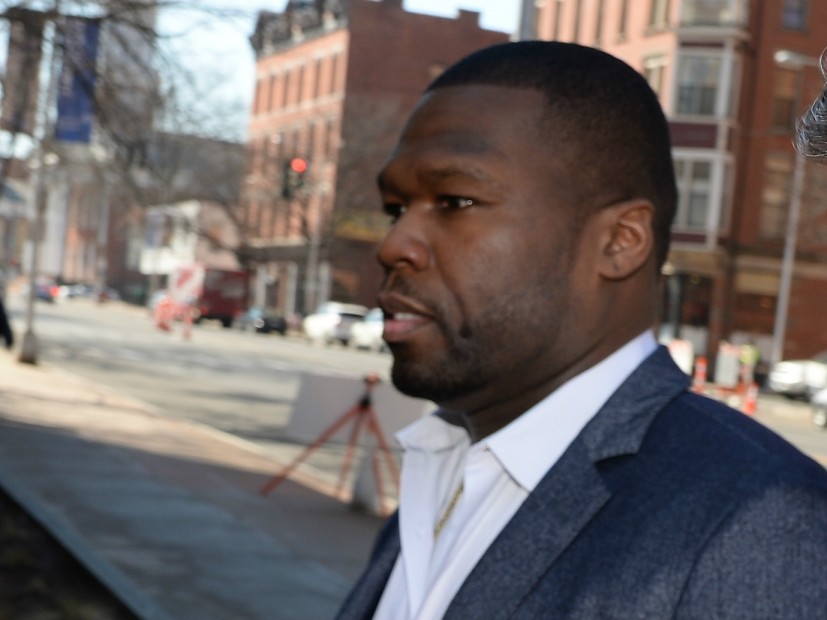 50 Cent appeared in court Wednesday (March 9) and went before bankruptcy judge Ann Nevins because the court is questioning the rapper’s integrity after his social media posts with stacks of money.

Audio files from the reportedly two-and-a-half hour session have surfaced via TMZ and 50 Cent‘s legal team attempts to explain to Nevins why the rapper, born Curtis Jackson III, must maintain a public image of wealth. 50 Cent filed for bankruptcy in July.

“I’m not going to ask you whether you listen to his music or have seen his videos or anything like that, but if you look at Mr. Jackson or other Hip Hop artists, they’re aspirational,” one of the lawyers says. “They come from poverty. Many of their fans are poor. They want their favorite rapper to be rich. Money is important to them. You look at his pre-bankruptcy persona, look at some of the videos, money is important. Filing the bankruptcy by definition presented a real challenge as to how it’s going to be handled.”

When questioned about the potential nature for 50 Cent’s posts to be offensive to the court or to the creditors to whom 50 Cent owes $28 million, another representative explains that is part of the rapper’s brand.

“I could understand why it would inflame creditors of the estate, but I think they’re sophisticated. They now appreciate what’s one person’s inflammation is another one’s way of maximizing recovery,” the lawyer says. “If Mr. Jackson conducted himself say with more discretion, more tact, he wouldn’t be getting people endorsing him for high premium items. He wouldn’t be getting movie parts. He wouldn’t be having great roles on TV.”

50 Cent is a brand ambassador for Effen Vodka and Frigo underwear. He starred in the motion picture Southpaw with Jake Gyllenhaal last year, is the executive producer of the Starz show Power and has other television deals in the works.

Listen to the audio of 50 Cent’s lawyers explaining why the rapper must appear wealthy for his personal brand below: