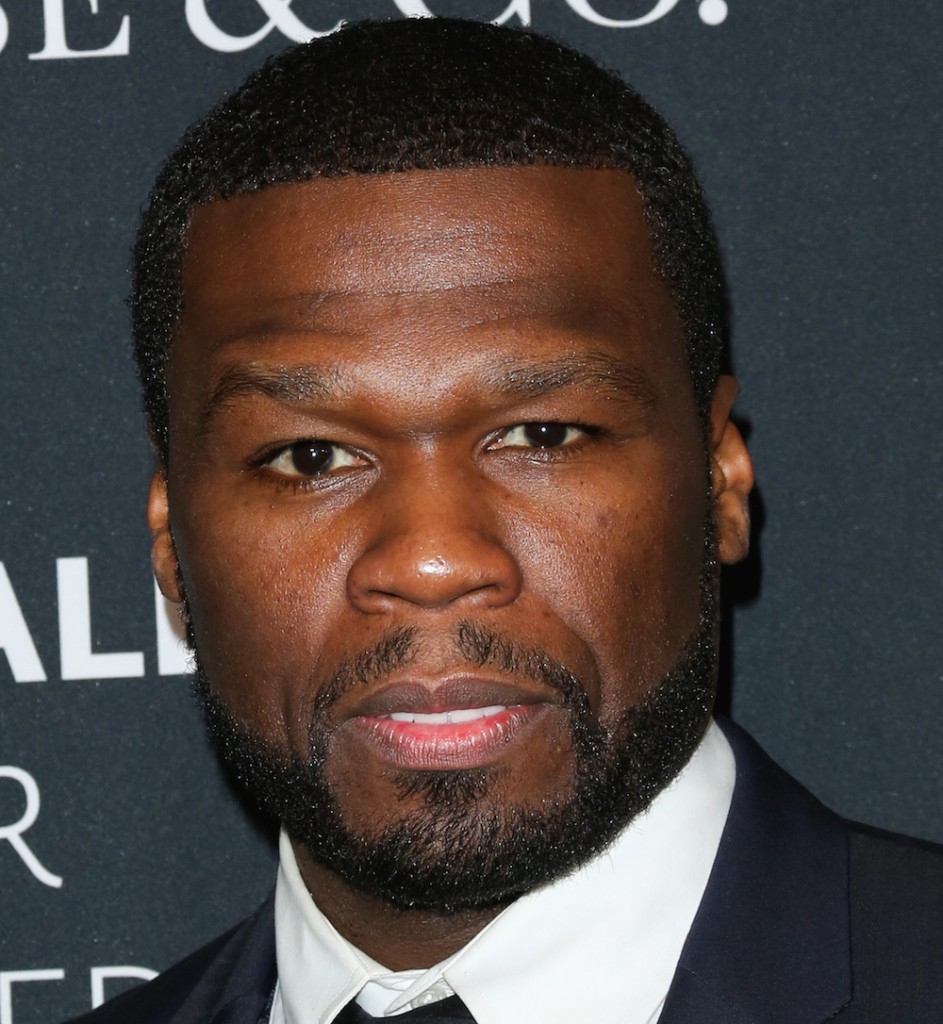 50 Cent is slated to work on a comedy entitled My Friend 50, Deadline Hollywood reports.

The G-Unit rapper will serve as executive producer alongside Will Packer. 50 Cent will also appear on the show as himself.

Fox is producing the show, which is to portray the life of a woman who follows 50 Cent and his entourage in hopes of joining their crew.

Packer served as an executive producer for Straight Outta Compton and produced Ride Along and Think Like a Man, among other films.